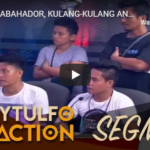 https://youtu.be/AmC6dd2CtKs Raffy Tulfo in Action is public service affairs program that helps many Filipinos who have complaints and troubles. This program is very informative and filled with moral and lesson. OFWs who are abused and mistreated by their employers were being rescued from their miserable condition. Hosted by Raffy Tulfo, here’s another episode of Raffy [...] 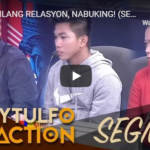 https://youtu.be/y8OYNd06xdY Raffy Tulfo in Action is a public service affairs program that deals with different complaints and problems of our fellow Filipinos. This program gives public service like no other reaching OFWs who are abused and mistreated by their employers. Here’s another episode of Raffy Tulfo in Action. The complainant in this episode is named [...] 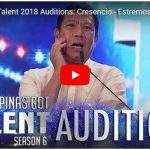 Pilipinas Got Talent is a program that lets aspiring Filipinos show their talents. It can be astonishing, funny, amazing, unbelievable and sometimes heart-touching. Here’s one funny audition in Pilipinas Got Talent. The contestant is named Cresencio Estremos Jr., 56 years old from Misamis Oriental he is a fisherman and works in an NGO. One day [...] 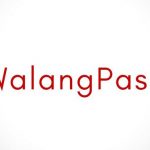 Christmas vacation is refreshing among students and employees. Here’s the good news! December 26, 2017 and January 2, 2018 is consider as a non- working holiday to give employees and students a longer break, according to Memorandum Circular 37 signed by Executive Secretary Salvador Medialdea on Wednesday. Malacañang suspended all works in government and non-government [...] 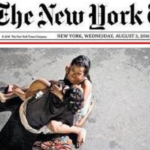 Once again the Philippines were on the front page of a foreign newspaper not in sports, beauty pageant, but in stopping crime and drugs in violence and in accordance with the law.  Before President Duterte became the country’s President he promised the people of the Philippines that he will stop crimes and drugs in a [...] 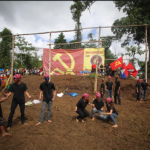 Riding In Trio Confronted By PNP Officer One Killed 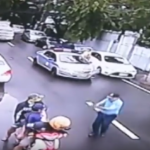 Three guys were spotted and questioned by a police officer who was passing in a street at Malate, Manila. One suspect killed and the other two escaped. Paul Sabolao, the brave policeman and commander of Adritico PCP, was caught in CCTV camera stopping the three guys on a single motorcycle at Singgalong corner Aragon St., [...]

Magic With The Help Of Demons Revealed 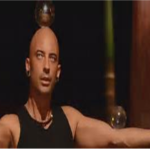 Magic is the use of special powers to make things happened. It is very entertaining and amazing if we witness an unimaginable act like pulling out bread on the air, turning coffee to money and etc. Magic is one of the most entertaining businesses so far. Many people don’t believe in Magic since it’s [...] 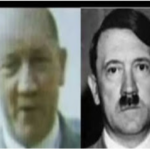 Adolf Hitler is one of the most ferocious leaders noted in history. He claims more than millions of lives during his triumph on invading several neighboring countries of Germany. We all know that Hitler is considered to be the anti-Christ that Nostradamus predicted. At the end of World War II, Hitler locks himself on bunker [...]

Existence of Giants On Earth 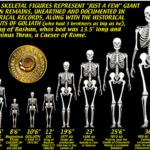 Giants are only seen in movies, cartoons, animated films. As you know, Giants once roam on the earth millions of years ago. They leave marks on earth’s soil. Whenever bones or giants or evidences appear, they will took it away and hide it in public. A renowned Institute claims that over thousands of giant’s skeletons [...]