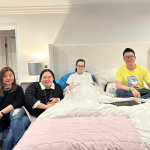 Darla Sauler, the head writer of “Kris TV,” recently reunited with host-actress Kris Aquino. Darla paid a visit to Kris, who is currently receiving treatment in another country. Darla shared a photo of them together on Instagram. Kris’ youngest son, Bimby, is also in the photo. View this post on Instagram A post shared by … Read more

Catriona Gray is one stunning and gorgeous woman after her “transformation” reel trended on social media. Angelo Eugenio, a celebrity makeup artist, recently shared the reel on their official Instagram account. Catriona can be seen in the viral video clip wearing a simpler, softer makeup look while lip-syncing to Rihanna’s “Love on the Brain.” However, … Read more 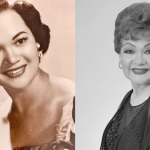 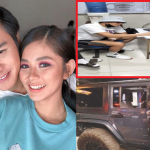 After it had been reported that Loisa Andalio and her boyfriend, Ronnie Alonte, fell victim to the “baság-kotse gáng,” there was a stir online. On December 1, news stories about Loisa and Ronnie’s sad incident were widely shared on social media. A Filipino actress, singer, and dancer named Loisa Andalio. When she entered “Pinoy Big … Read more 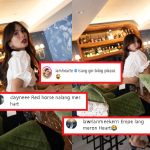 Heart published another new collection of stunning images with the description “Isang gin bilog please” on her Instagram account. Heart Evangelista, who posted some gorgeous pictures of herself standing at the bar on social media, made a lot of internet users giggle. Although it is no secret to internet users that Heart radiates beauty in her … Read more 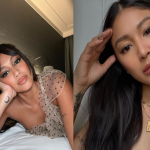 During the press conference for the film “Deleter,” Nadine Lustre disclosed one thing she wishes she could take back from her past existence. Following her appearance in Diary ng Panget: The Movie, Nadine Lustre became well known. She notably acted in a number of “teleseryes,” such as On the Wings of Love, which gained popularity … Read more 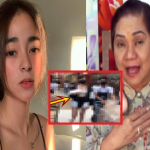 In spite of the pregnancy rumors, seasoned entertainment columnist Cristy Fermin offers AJ Raval the following advice. AJ Raval is now dealing with reports that she is expecting a baby and will give birth in November. Her lover Aljur Abrenica is the suspected father of the child. She gave birth around the middle of November, … Read more 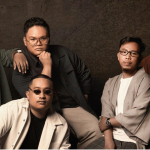 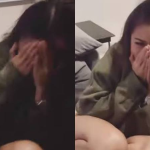 Kapuso actor Xian Lim couldn’t stop laughing after playing a prank on his girlfriend Kim Chiu. Because love is patient and kind, you should always prank your girlfriend. She may enjoy practical jokes and have a sense of humor, but that doesn’t give you permission to behave inappropriately. Xian Lim, a Kapuso actor, recently posted … Read more 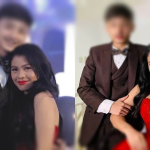 Lyca Gairanod waited until her 18th birthday on November 21, 2022, to reveal her boyfriend, Kyle Walle, to the public. Kyle escorted Lyca to her debut party on November 26 at a resort in Tanza, Cavite. He also joined the young singer-actress at the opening of the 50th Botejyu Japanese restaurant in Taguig City’s Venice … Read more