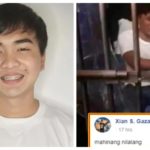 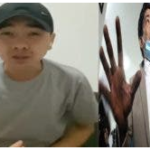 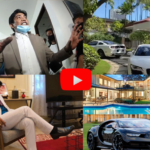 The National Bureau of Investigation (NBI) said that Francis Leo Marcos is not that rich as he claimed and he didn’t own the mansion and luxurious cars as he said on his vlogs. The followers and supporters of Norman Mangusin or known for his new name as Francis Leo Marcos in the world of social [...] 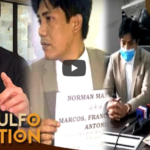 The National Bureau of Investigation (NBI) arrested Francis Leo Marcos on May 19, 2020 for alleged violation of the optometry law. Many people have been asking to Raffy Tulfo on what happened to the social media personality and businessman.   In the YouTube account of Raffy Tulfo, he expresses that Francis Leo Marcos did nothing wrong but to help the poor people during this pandemic [...] 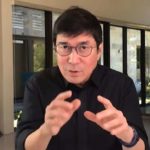 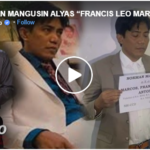 Why Francis Leo Marcos got Arrested by the NBI? 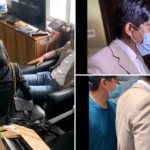 The social media personality Francis Leo Marcos was arrested by the NBI today, May 19, 2020. The NBI Cybercrime Division served his arrest warrant for a previous case that was filed against him in Baguio, for allegedly violating the Optometry Law or RA8050.  Francis receives positive feedbacks on his generosity with the poor people. Since day [...] 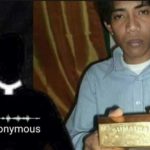 CBCP (Catholic Bishop Conference Of The Philippines) recently confirms the false identity of Francis Leo Marcos (Norman Mangusin) and scamming schemes. According to an issued statement on the CBCP official page on Facebook, a certain clergy revealed the modus of Francis Leo Marcos which at first Marcos represents himself as an Ex Philippine Navy Officer [...] 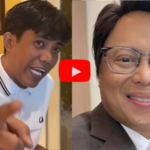 The social media personality and Lockdown Hero because of his personal assistance to the poor and less fortunate people during the Enhance Community Quarantine in the country due to the COVID-19 pandemic, Francis Leo Marcos is making round following after the argument against Kapuso news anchor Arnold Clavio and Ali Sotto for accusing his “Mayaman Challenge” as a scam.  Francis receives [...] 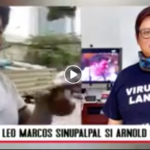 The social media personality Francis Leo Marcos on Rage to Kapuso news anchor Arnold Clavio and Ali Sotto for accusing his “Mayaman Challenge” as a scam. Francis receives positive feedbacks on his generosity with the poor people. Since day 1 of total lockdown in Metro Manila, Francis gives more than 750 tons of rice (still counting) to the poorest people. According [...]