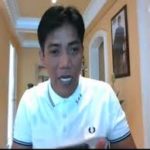 Viral now in social media is a good samaritan named Francis Leo Marcos enrage after his truckload of rice is a block for an irrational reason. According to Sir Marcos, his actions during his previous vlog creates a serious violation, but he clarified it is just a vlog and even does not mentioned names. “KNOW [...] 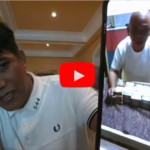 Francis Leo Marcos is making round in social media following after his “Mayaman Challenge” that was accepted by his friend Romano Marcella who gives 3-million pesos to support more than 100 indigent families affected by enhancing community quarantine in Luzon. Francis Leo Antonio Marcos Bios Profile According to the video uploaded by Francis Leo Marcos, [...]