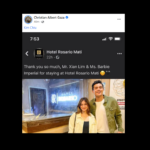 The two celebrities are presently making the rounds on social media after being pictured together in a hotel. Xian, whose full name is Alexander Xian Cruz Lim, began his acting career in 2009 with a supporting part in Katorse. He’s also famous for his performances in My Binondo Girl, The Reunion, Ina, Kapatid, Anak, Bakit [...] 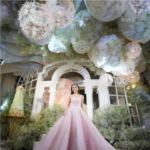 Francine Diaz, a young actress who turned 18 on January 27, ultimately celebrated her debut with a dreamland-themed party on February 26. Diaz’s family, friends, and fellow celebrities all attended the lavish party. Laurenti Dyogi, the star Magic head, was also in attendance. https://www.instagram.com/p/CacRDNMPa83/?utm_source=ig_web_copy_link Nice Print Photography released photos and videos from the big bash. [...] 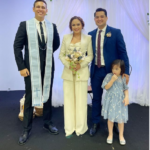 On February 22, almost three years after their engagement, actor Geoff Eigenmann and singer Maya Flores finally married. Their relatives and guests shared photos from their modest wedding on social media. Pastor Bodie Cruz, the son of cinema legend Tirso Cruz III, performed the couple’s Christian wedding. Their engagement comes over a year after they [...] 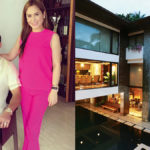 The Forbes Park property of Manny and Jinkee Pacdquiao in Makati City is available for viewing here in this page. Early this month of August 2020, the ultra-luxurious resort-like mansion of the couple is also displayed on the Presello.com a known real estate website that caters most of the multimillion properties in the Metro Manila [...] 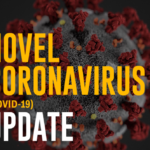 The Philippines reported on Sunday, 295 new cases of the novel coronavirus disease (COVID-19) which brought the country’s total number of confirmed cases to 9,223. On the other hand, the Department of Health has reported 90 new recoveries, bringing the total to 1,214. Sunday’s number of recoveries is the highest announced on a single day [...] 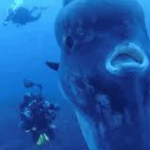 The long deep ocean is a huge place, where lots and lots of more incredible and unkwonwn creatures are hidden. They are like a sands that hides in the ocean below. A few of brave and lucky divers were lucky enough to witness and swim with one of the known gigantic sunfish that was found [...] 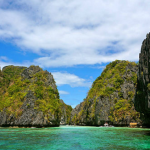 Conde Nast Traveler has finally launched it’s 2015 list of best islands in the world and Yes! a three places in the Philippines had made it to the top! According to the survey of Conde Nast Traveler’s readers, the list was all based from nearby Caribbean beachers to far flung islands in Southeast Asia. To [...] 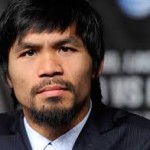 Bureau of Internal Revenue (BIR) named the Filipino boxing icon Manny Pacquiao as one of the top taxpayers of 2013. The said list is based on the tax payments computed from their regular income as of November 24, 2014. Which literally means that every individual filed tax from January 2013 to November 2014 is the [...] 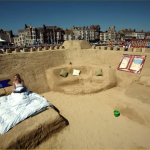 Hotels are a place where we can spend a short time for us to rest when we are far from our home. This places could give us an amazing experience depending on the type of its accommodation. Sometimes this structures could be a sign of our status in life for example we can go and [...] 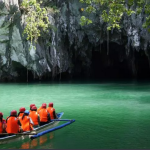 We love to see different places to feel the enjoyment and one of a kind experience when we get there. Really our world possess a diversity with full of beauty and wonder which you can never imagine. Take heed as we bring you the 5 must visit caves in the Philippines. 1. Palawan Underground River [...]