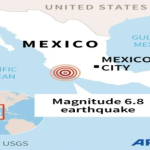 Early on Thursday, a strong earthquake with an initial magnitude of 6.8 rocked Mexico, swaying buildings and killing at least one person in the capital. Three days prior, a 7.6-magnitude earthquake that jolted western and central Mexico and left two dead hit soon after 1 a.m. After several days of intense tremors, Mexico was shaken … Read more 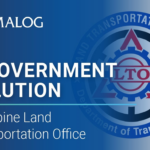 The Land Transportation Office (LTO) and its information technology (IT) contractor, Germany-based Dermalog, are pursuing the activating of the Motor Vehicle Registration Information System (MVRIS) to alleviate the long lineups in various LTO offices caused by the recent system slowness. The MVRIS is a key component of the P3.19-billion Road IT Infrastructure project. During a recent … Read more 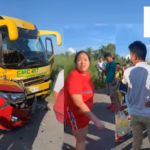 A CMC mini-bus and a private van were involved in a motor collision at Barangay Sum-ag in Bacolod City this morning, September 13, 2022. According to preliminary accounts, two persons were !njured. A collision between a minibus and a red vehicle was witnessed. The female driver of the red van seems perplexed on the video, … Read more 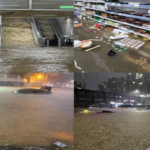 Officials reported on Tuesday that at least seven lives were lost within and around Seoul, the capital of South Korea, during the period of the previous evening as severe rains flooded streets and subways, shut down electricity, and created flooding. As reported by the Korea Meteorological Administration, Seoul’s southern region had the heaviest rainfall in … Read more 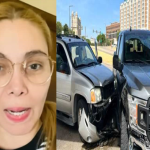 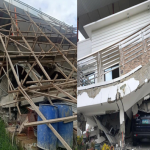 According to the National Disaster Risk Reduction and Management Council, the magnitude-7.0 earthquake that rocked Abra this past week and was experienced across the majority of Luzon caused more than P1 billion worth of infrastructure damage. The Ilocos region, which is home to several historical landmarks, suffered the most of the quake, suffering estimated infrastructure … Read more 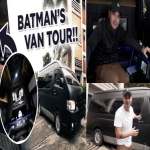 JM de Guzman, a Kapamilya actor, conducted a tour of his customized Toyota Super Grandia van. JM de Guzman recently posted a video on YouTube showing off his luxurious vehicle. When he is on the set of a Television show or a movie, he claims to think of this car as his second home. JM … Read more 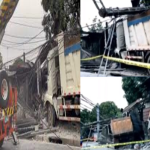 In Barangay Batasan Hills, Quezon City, a dump truck collided with a junk shop, suffering injuries on three people. Three persons were harmed and suffered injuries after a dump truck hit with a junk store early on Thursday (July 28, 2022) in Barangay Batasan Hills, Quezon City. The owner of the junk store claimed that … Read more 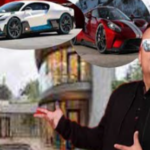 Andrew E, a well-known rapper, discusses accusations that he bought two new sports vehicles after running for office. And most recently, he started talking after being involved in reports that he bought two sports cars following the campaign. He joked, “Sobra!” in an interview, in reference to this situation. However, he remarked, “Sobra, sobra. E, … Read more 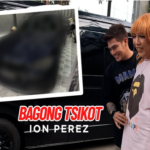 Vice Ganda’s partner, Ion Perez, posted a photo of his newest BMW on social media. Benigno Dungo Perez, often recognized as Ion Perez, is a Filipino actor, model, and television personality. He is well recognized for his role as’ ‘Kuya Escort ‘on It’s Showtime’s Miss Q & A. He is presently a regular host on … Read more