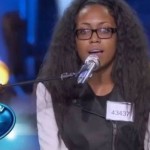 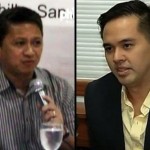 Atty. Raymond Fortun, the legal lawyer who will defend the controversial businessman Cedric Lee against the case filed by the comedian actor and TV host Vhong Navarro insisted that his client Cedric Lee did not asked for money in a reason for extortion. According to the affidavit filed by Vhong Navarro, Cedric Lee attempted to … Read more 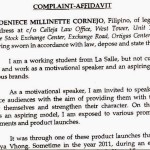 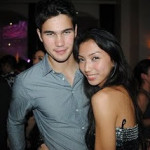 Football star player Phil Younghusband actually admitted on his official Twitter account that he is responsible of impregnating Denise Oca. The message of the footballer posted on his Twitter page was eventually deleted right away but according to the similar report, Ely’s Planet got a screen-captured of the post. The tweet of Phil Younghusband that … Read more

Vhong Navarro Exclusive Interview with Korina Sanchez Aired on TV Patrol. Vhong Navarro featured in the exclusive interview of TV Patrol on Thursday, February 6, 2014 after he was discharged from the hospital suffering major injuries and underwent operation. The comedian actor was admitted in the hospital since the time after the mauling incident on … Read more 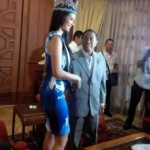 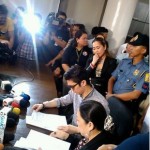 The comedian actor TV host Vhong Navarro made his first live public appearance after he was discharged from Saint Luke’s Medical Hospital. The ABS-CBN Kapamilya Network has made a special coverage of Vhong Navarro during his exit from the hospital going directly to the Department of Justice where he signed his affidavit of criminal charges … Read more 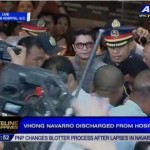 Vhong Navarro is now discharged from Saint Luke Medical Hospital on Thursday afternoon February 6, 2014. From the hospital directly proceed to the Department of Justice (DOJ) to formally file charges against the eight suspects of the mauling incidents in the condo unit of Forbeswood Heights on January 22, 2014. The ABS-CBN TV aired the … Read more 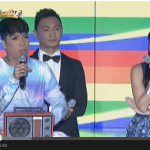 Vice Ganda the lead comedian host of the noontime show “It’s Showtime” spoof Deniece Cornejo’s Startalk interview into his joke on Wednesday February 5, 2014 live episode of which the video went viral after uploaded on YouTube. As to remember, Deniece Cornejo became emotional during her interview on “Startalk” hosted by Heart Evangelista on Sunday. … Read more 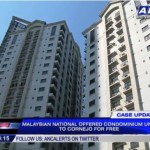