Cedric Lee became popular on social media after he was involved as the man responsible of attacking the comedian actor “It’s Showtime” co-hosts Vhong Navarro who is now in the hospital getting his strength back.

His name “Cedric Lee” was mentioned of Vhong Navarro during the exclusive interview with the “Buzz ng Bayan” as one of his identified aggressors during the attack incident. 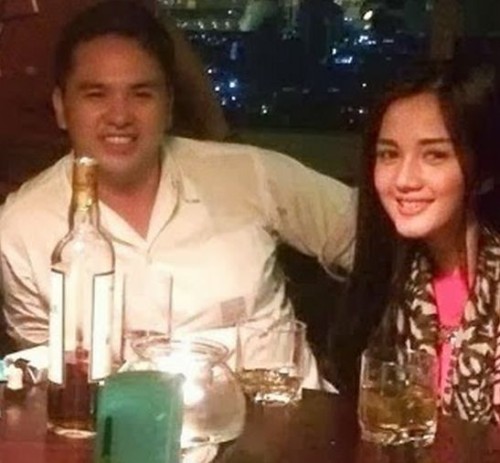 Based on various information about “who is Cedric Lee?” in his real life, we are doing our part to provide to our dear readers the information about his personal profile since his name continues trending in various social networking sites and blogs involving Cedric to the incident of Vhong Navarro’s assault.

Cedric Lee is “Bernice Cua Lee” in real name, a businessman by profession, former boyfriend of the singer actress Vina Morales. He is the father of Vina’s 4-year-old daughter Ceana but the actress did not give any statement about Cedric’s involvement in the incident of Vhong Navarro.

Presently, Cedric Lee is engaged in contract with a government project as part of his construction business. He holds office at Robinsons Galleria in Metro Manila.

However, some of the netizens presumed that Cedric Lee and Denise Millet Cornejo have mutual relationship but it is not yet confirmed since both sides did not give statement about the issue.

Cedric Lee was involved in the alleged beat up and stealing of valuable belongings of David Bunevaz in which the five identified people summoned by the NBI involving in the case that took place sometime in the year 2007.

Watch here below the documentary video of Cedric Lee. 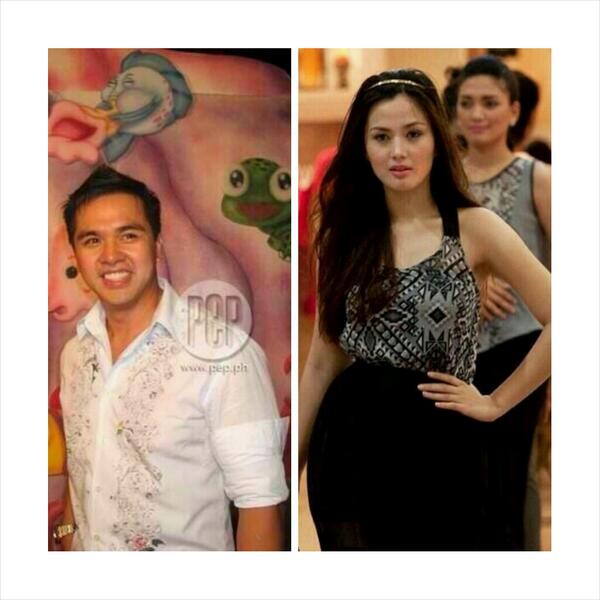