Denise Millet Cornejo finally broke silence and made her official statement and discloses to Kara David of GMA News about her side in the controversial assault of Vhong Navarro in which the controversial model was allegedly charged as the mastermind of the incident. 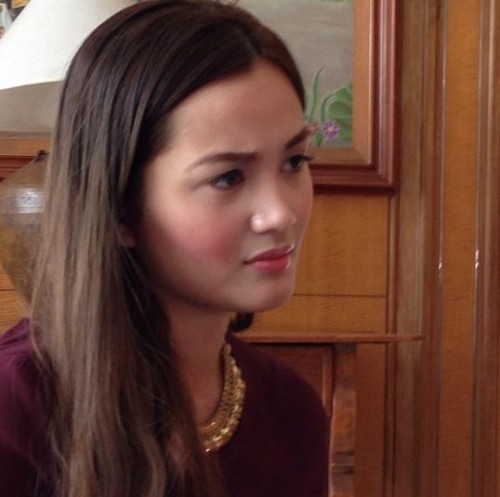 During the confrontation of Denise Millet Cornejo and GMA News reporter Kara David on Monday, January 27, 2014, the model has aired her sentiment as she was the first hand victim during the incident.

The attracttour.com admin team will be updating this article as soon as the full version of video report of GMA News will be able.

Read below some of the part of the conversation of Denise Millet Cornejo and Kara David of GMA News. 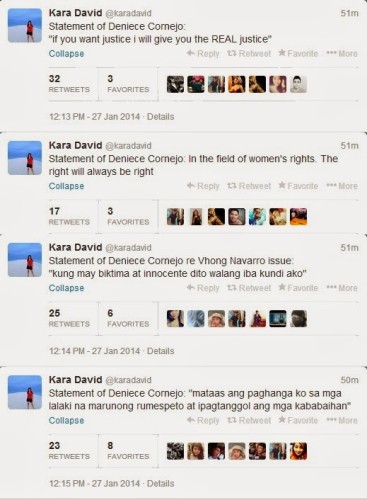