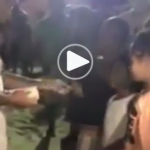 Filipino boxing champion and senator Manny Pacquiao spotted on video giving money to the people of his hometown in General Santos City few days after his arriving from Brisbane, Australia. According to Manny Pacquiao, that is the reason why he still goes to fight because he wanted to share and help indigent people from the [...] 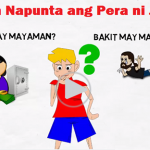 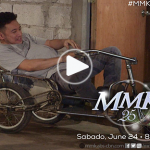 Maalaala Mo Kaya (MMK) episode on June 24, 2017 features the story of “George Belarmino” who is dubbed as “Super Dad” and the “Hari ng Kalsada” (King of the Road) who used to live as a driver of a motorcycle, that in spite of his disability he raises his family and provide the needs of [...] 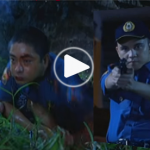 After a long period of two year time, the death of Ador was still unsolved and the real man responsible of killing him is yet to unveil. On the last Monday’s episode May 15, 2017, Colonel Carreon (played by Art Acuña) gives clarification before General Borja (played by Jaime Fabregas) and Cardo, the Probinsyano policeman [...] 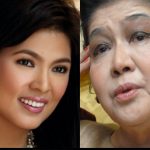 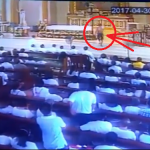 Early morning on Sunday, April 30, 2017 about 6:00 in the morning, unexpected incident is taking place during the first mass with Fr. Rizalino Jose who was assigned to give the homily at Maria Reyna ng mga Apostoles Parish. Unexpectedly, during the mass, there was man comes up to the altar with the knife in his [...] 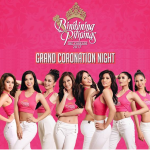 On Sunday, April 30, 2017 40 lovely ladies from all over the country will be at the stage before the presence of the judges and the crowd to be judge who among them will be crowned the most coveted title in the national pageant of the country. During this 54th edition of Binibining Pilipinas 2017, [...] 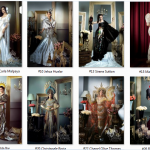 The 40 beauties on stage are presented to compete the National Costume on Wednesday, April 26, 2017. Beyond doubt, they were of course stunning and wonderful to look at. But 1 among the 10 finalists will be given a chance to be pronounced winner as Best of Costume attire. Photos of the 10 finalists will [...] 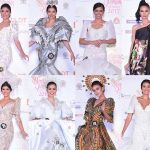 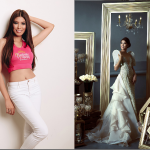 Binibining Pilipinas contestant # 40 Kristel N. Guelos, 24-year-old from Tanauan City, Batangas. She is a graduate of Centro Escolar University Manila and a Dentist by profession. She own small dental clinic located in her province at Tanauan City. She’s been practicing the same for almost 2 years now. Joining Binibining Pilipinas 2017 is her [...]