The 40 beauties on stage are presented to compete the National Costume on Wednesday, April 26, 2017. Beyond doubt, they were of course stunning and wonderful to look at. But 1 among the 10 finalists will be given a chance to be pronounced winner as Best of Costume attire.

Photos of the 10 finalists will be posted on the official Facebook Page of Bb. Pilipinas to be opened to the social media for voting. Photos with the most number of Facebook “likes” will be proclaimed winner. Voting lasts only until 11:59 p.m. on Friday, April 28, 2017.

The Bb. Pilipinas 2017 coronation night is hosted by Miss Universe 2015 Pia Wurtzbach assisted Venus Raj which will be held on April 30, 2017 at the Smart Araneta Coliseum partnered by ABS-CBN as the official pageant’s broadcast channel.

Here are the 10 National Costume finalists: 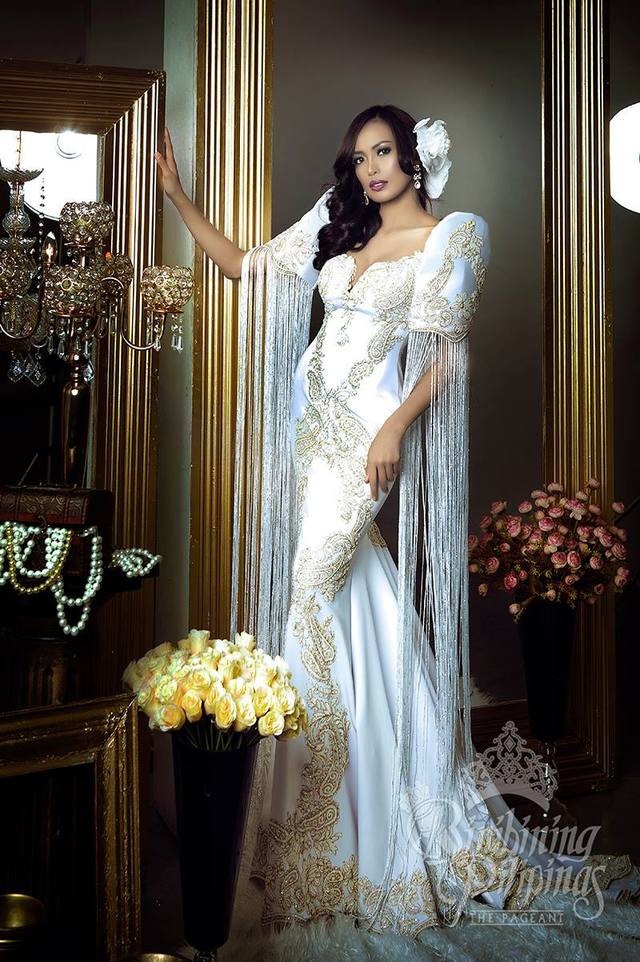 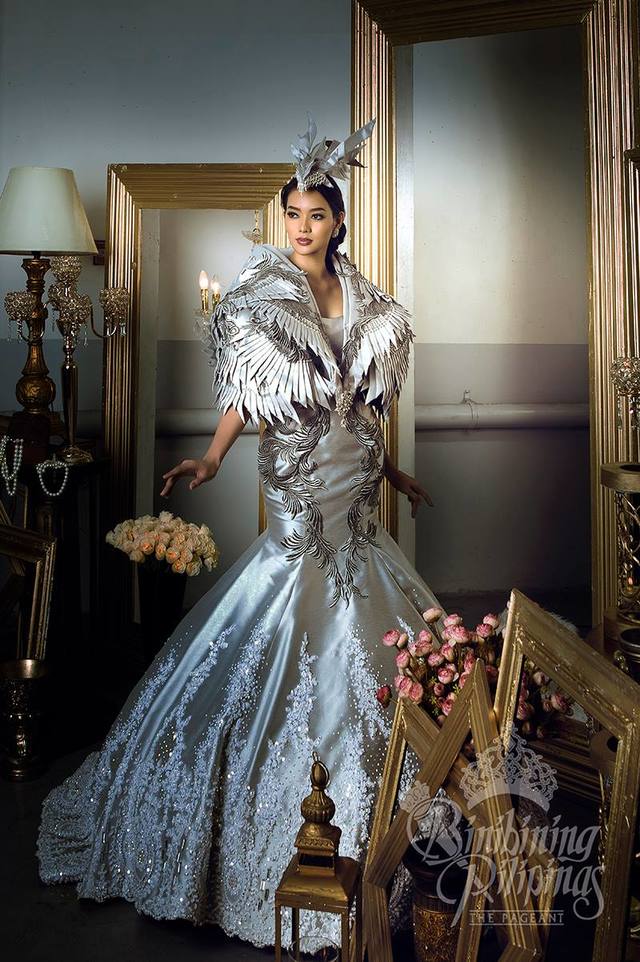 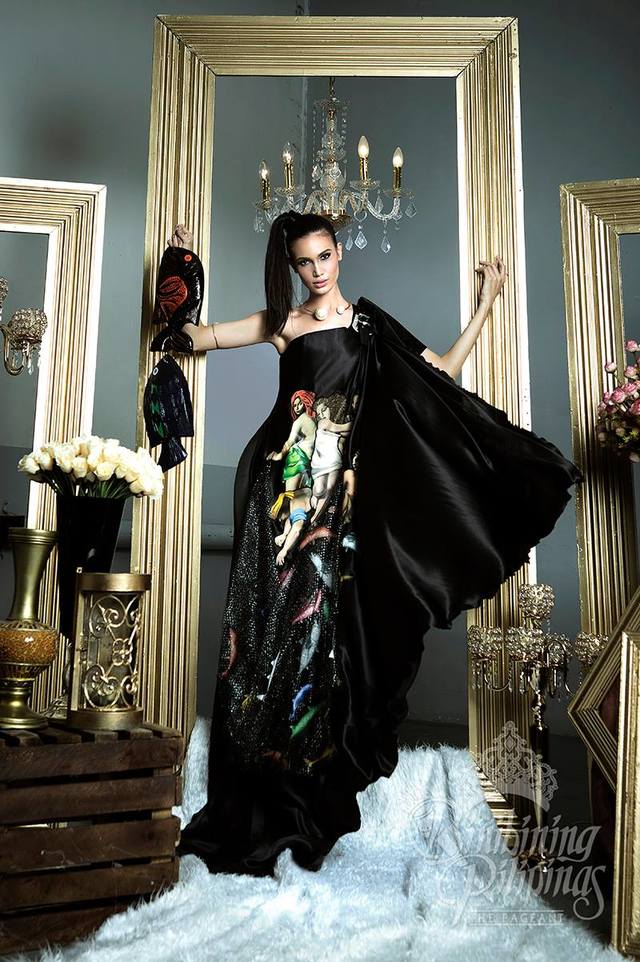 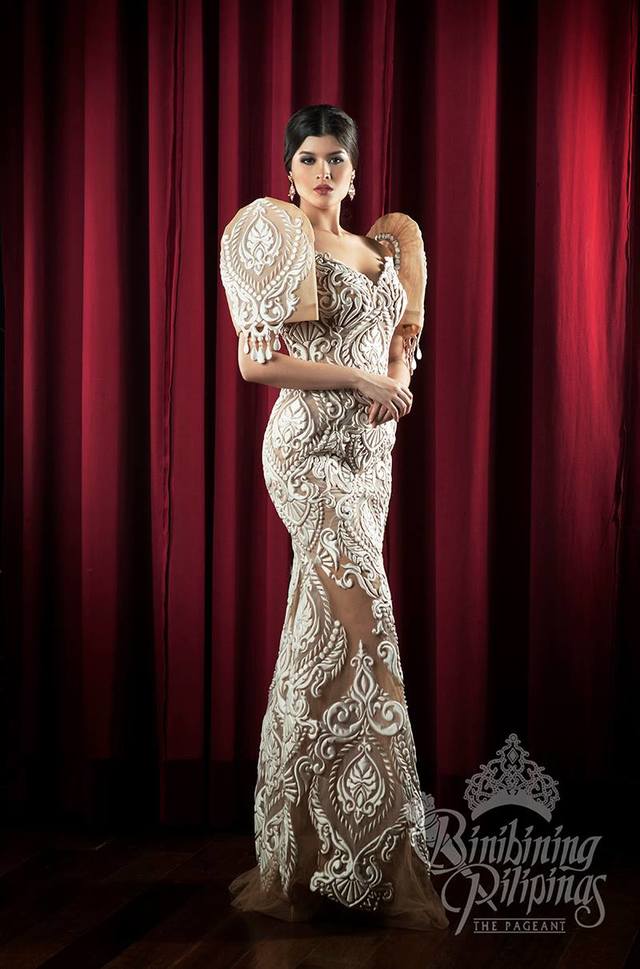 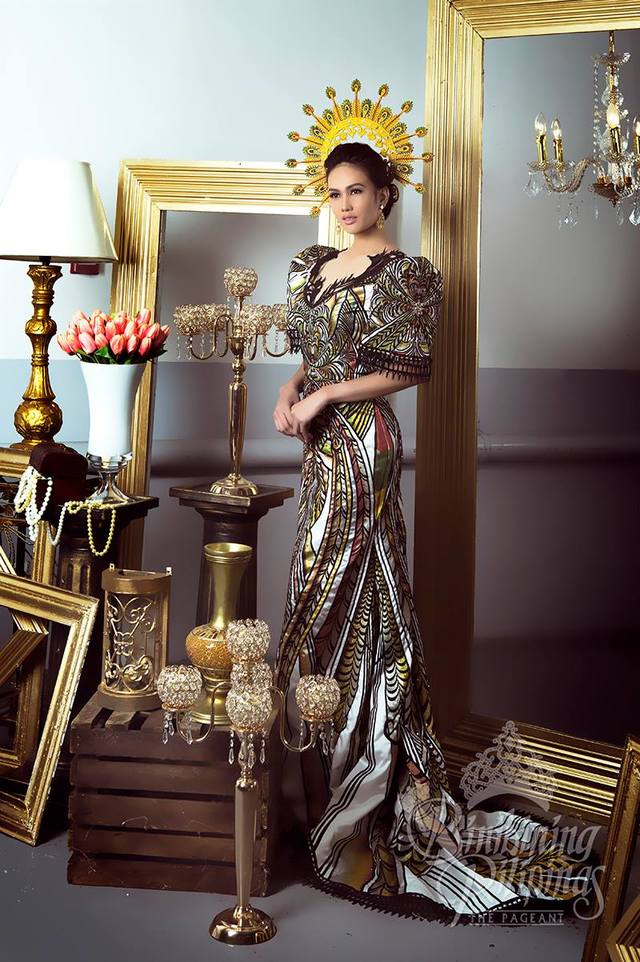 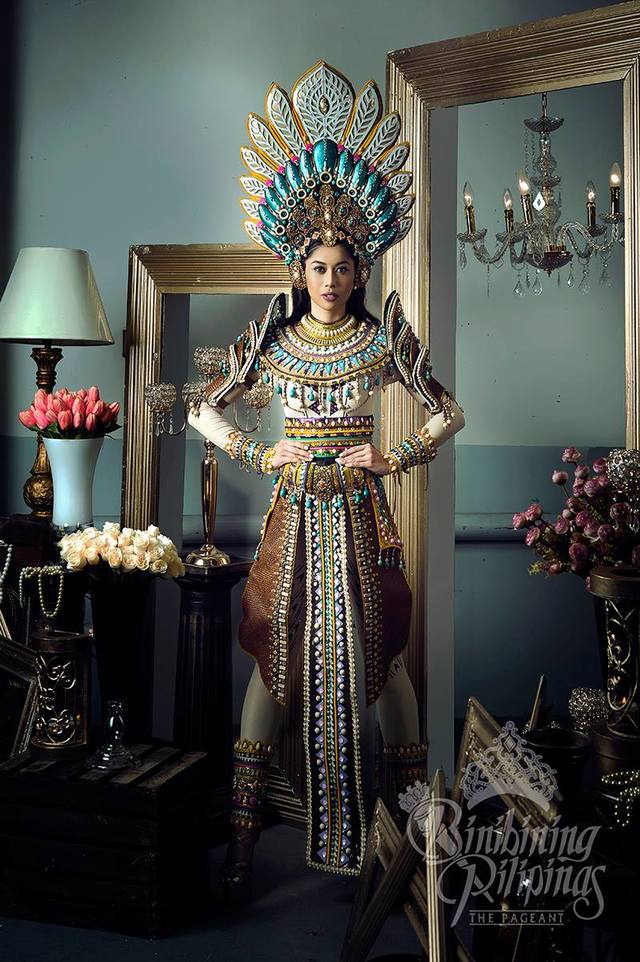 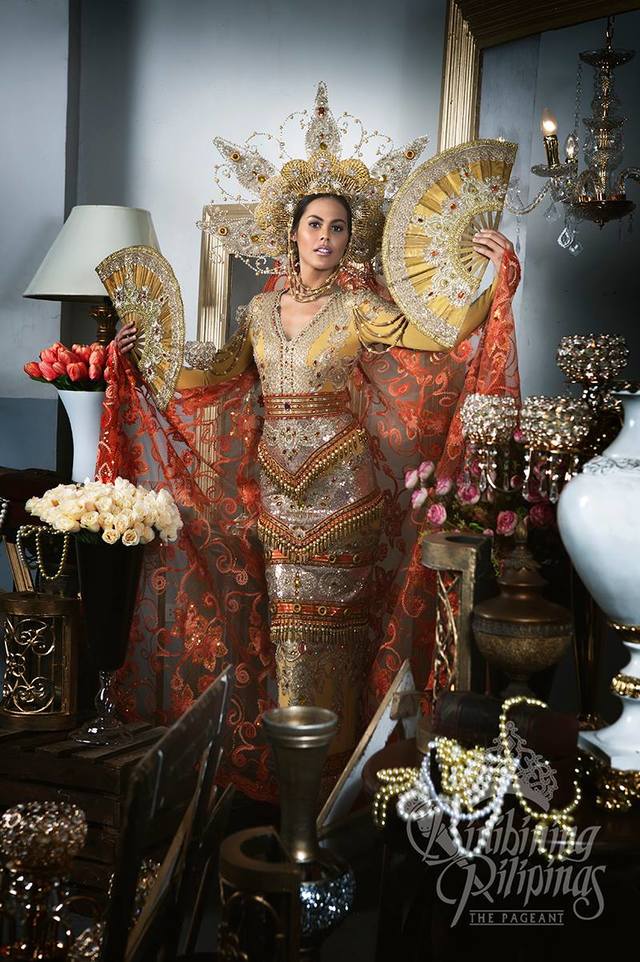 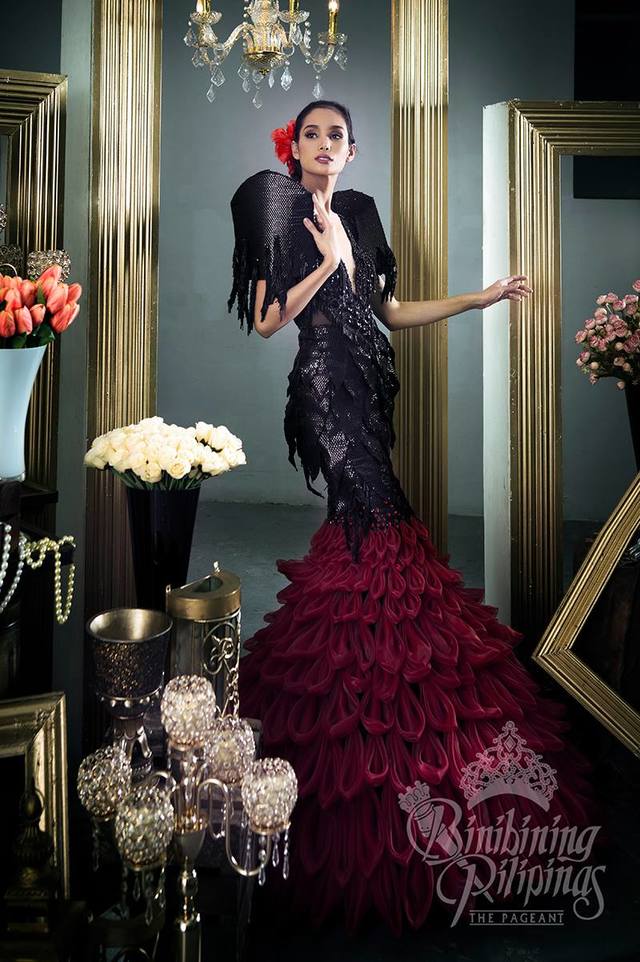 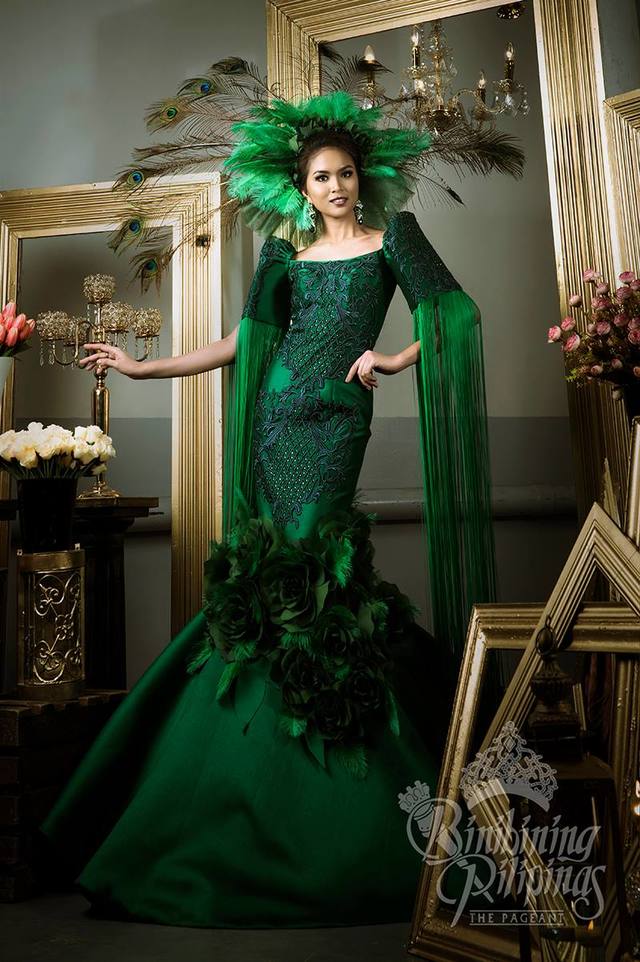 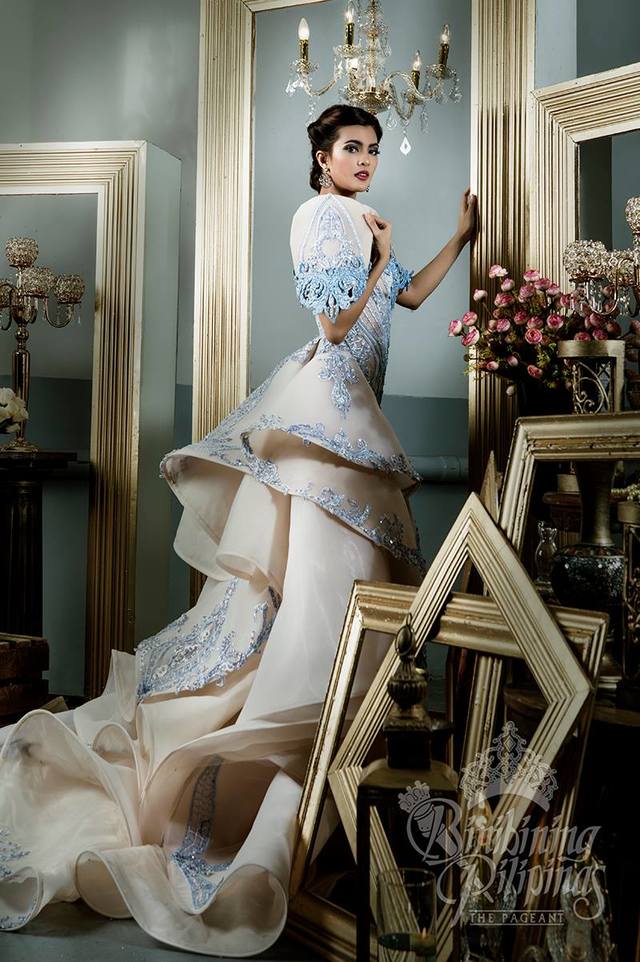