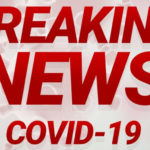 Bacolod City, CHO currently released the 4 places considered as hotspot of infection amid COVID-19 outbreak. According to reports this 4 places is the areas where the first positive of the virus goes and roam around before confined in the hospital. This places are the following: PUROK BANAWE OF BRGY. VILLAMONTE ROSARIO HEIGHTS DONA JULIANA [...]

Negros Occidental Will be Under an Enhanced Community Quarantine (ECQ) Starting Monday, MARSO 30, 2020 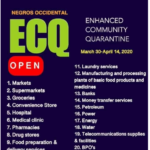 Bacolod Governor Bong Lacson has already signed an Executive Order that will place Negros Occidental under an enhanced community quarantine. As the Philippines increase in the number of COVID-19 cases. President Rodrigo Duterte has placed the whole Luzon under an enhanced community quarantine. What will happened is that all public transportation will be suspended along [...] 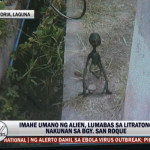 The alleged alien was captured on Cam in San Roque, Victoria in Laguna by Kagawad Nestor Jaurigue. The creature is caught by cell phone camera  during their clean-up drive after the Typhoon Glenda’s devastation. According to kagawad, he was shocked when he saw the creature appeared on his captured photos, he is also believed that [...] 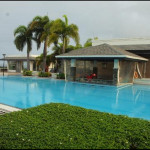 Among the lists of beautiful places to visit in the city of Bacolod, you can’t afford to go back home without experiencing of viewing the entire city atop the roof deck of Chalet in L’Fisher Hotel Bacolod. Chalet Roofdeck of L’Fisher Hotel offers open viewing to [...] 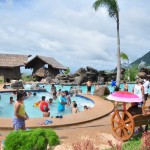 Children usually love swimming. One of the most exciting adventures for children in Campuestohan Highland Resort is to experience swimming in the pool. With their amenities for children, I’m sure they will enjoy to the max. They have the pool designed for children to ensure their safety [...] 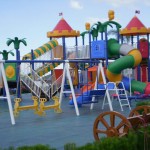 Butterscotch is usually present as a part of dessert during the party. Like you, I love to eat Butterscotch after the meal. The perfect blend of brown sugar and butter as the main ingredients of butterscotch, as boiled together to the soft crack stage make it tasty [...]

Speaking of “Pasalubong” Bacolod’s PIAYA and BARQUILLOS is always among the priority lists to buy to give to family and love ones when someone is going back home from Bacolod. Because of these two top Pasalubong delicacies Bacolod has been known for how many years and will [...] 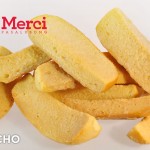 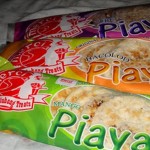