VIDEO: Bong Revilla Dance ‘Budots’ as a Mañanita To his 55th Birthday Celebration 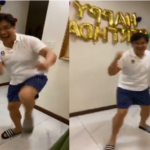 Actor-politician Senator Bong Revilla dances “Budots” as he welcomes his 55th birthday celebrations amid quarantine. Image from BongRevillaJr.ph After Senator Bong Revilla successfully fights the COVID-19 disease, his family throws out a birthday party to the actor. In the video, he showed off the cake he received and his birthday video tribute. His family also [...] 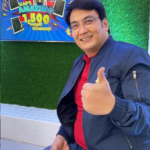 Actor and politician Senator Bong Revilla gives away 1,500 gadgets for students to be used for online classes. Due to the pandemic, students from elementary to secondary schools wasn’t able to come to school to study. That’s why the Department of Education (DepEd) moved the school year to August 24 instead of June. However, due [...] 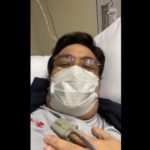 Senator Bong Revilla video while suffering from Pneumonia due to COVID-19 went viral online after he shared an intense video he took after he was rushed to the hospital. Based on the video, Revilla asks his fans as well as the public for prayers for him even though he is having a hard time talking [...] 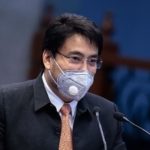 Actor-politician Senator Bong Revilla Jr. shared a new video of him on his Facebook account his current situation while laying down in bed suffering after he got tested positive from COVID-19. In his video, Revilla had opened up about his current symptoms. According to him, he has experienced fever. He also feels cold, and that [...] 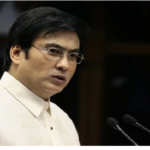 The actor-turned-politician Senator Bong Revilla 53-years-old wants the senate to support the passage of the bill to allow the elderly to avail their benefits much earlier. Bong Revilla was the first who elected to the Senatorial position in 2004. And top the senatorial race in 2010. He got also involved in the Napoles pork barrel [...] 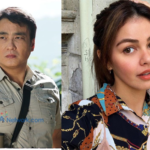 Janine Gutierrez is making round in the online world following after her controversial comment to dislike Senator Bong Revilla in his comeback movie at GMA7 new project in 2020. This is in connection to the photo of Senator Revilla uploaded in the internet that caught the attention of the netizens as well as celebrity icons. [...] 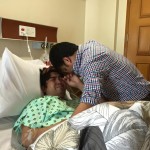 The detained Senator Bong Revilla visits his son Jolo Revilla after he accidentally shoots his own chest after cleaning his hand gun. Photos of the Father and son was posted by Atty. Raymond Fotun on his own Facebook Page account showed Sen. Bong Revilla comforted and make his son guide to be strong. Vice Governor [...]

Ellen Adarna Official Statement of Her Connection with Politician in Jail! Find Out Here! 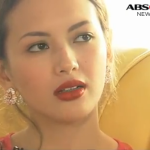 Kapamilya actress Ellen Adarna gives out official statement regarding her ties with the politician who is now currently in jail whom she mentioned during her previous interview about the certain politician. According to the news report with ABS-CBN during a press conference announcing the extension of “Moon of Desire,” where Adarna was a co-star with [...] 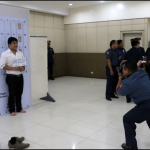 Senator Ramon “Bong” Revilla Jr., is now detained in the Headquarters of Camp Crame under the custody at the PNP Custodial Center. Revilla has surrendered on Friday morning June 20, 2014 after the anti-graft courts’ First Division ordered his arrest in connection with the plunder case involving multibillion-peso pork barrel scam that also involved two [...] 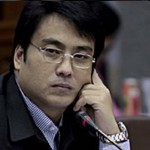 Sandiganbayan has drafted the arrest warrants on Thursday afternoon, June 19, 2014 versus Senator Ramon “Bong” Revilla, Jr. and many others in the alleged plunder case of pork barrel funds. The issuance of warrant of arrest is based on the findings of probable cause which was issued by the office of the Ombudsman of the [...]