Senator Ramon “Bong” Revilla Jr., is now detained in the Headquarters of Camp Crame under the custody at the PNP Custodial Center.

Senator Revilla has undergone legal procedures of the booking process at the Camp Crame including fingerprint, medical exam and taking of mugshot. The mugshot of senator Revilla took place at PNP Multipurpose Hall which place is only inside the Camp Crame as the PNP’s general headquarters.

According to the report, Revilla is facing 16 counts of graft and one count of plunder.

Public Information Officer, Chief Superintend Reuben Theodore Sindac, said he will seek clearance for the release of Revilla’s mugshot to the public. Shortly after it was officially released by the PNP, the said mugshots of the senator Revilla spreads immediately over the social media and various social networking sites such as Twitter, Facebook and micro-blogging sites.

Simply scroll down your mouse to see the official mugshot photos of senator Bong Revilla: (Photo courtesy to ABS-CBNNews.com) 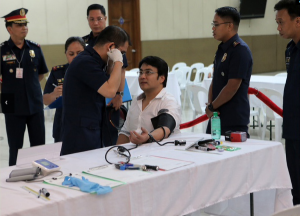 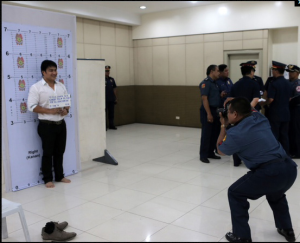 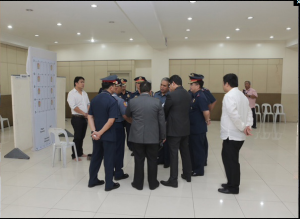 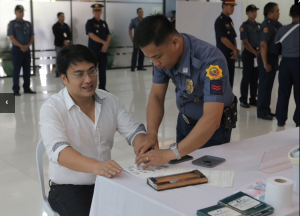 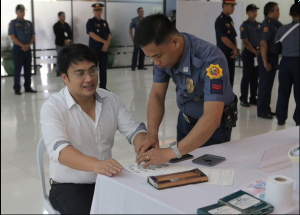 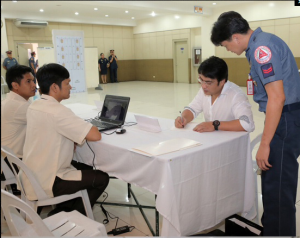