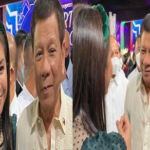 Through a previous Instagram post, famous YouTuber Mariel Padilla thanked departing president Rodrigo Duterte. On June 26, a celebration of President Duterte’s contributions to the country was arranged. Her spouse, Senator-elect Robin Padilla, has supported the Duterte government from the start and has remained to do so up till now, as Mariel Padilla mentioned in [...] 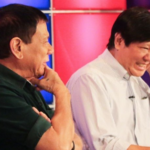 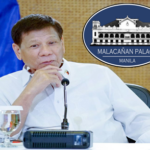 The Palace indicated on Friday that departing President Rodrigo Duterte would encounter no legal obstacles if he wanted to join the Cabinet of his successor, President-elect Ferdinand “Bongbong” Marcos Jr. In a presidential news briefing, Acting Deputy Presidential Spokesperson Kris Ablan stated that there is no legal impediment for a former president to accepting an [...]

Duterte Says He Gave His Best as President, Apologizes If It’s Lacking 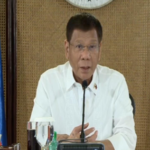 Duterte Declares May 9 is a Holiday for Eleksyon 2022 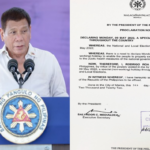 President Rodrigo Duterte declared a special non-working holiday on May 9, 2022, in preparation for the upcoming national and local elections. Duterte said in Proclamation 1357 dated May 5,2022 “Therefore, I, Rodrigo Roa Duterte, President of the Philippines, by the virtue of the powers vested in me by law, do hereby declare Monday, 09 May [...]

Duterte: Nuclear War could Affect Philippines “We are in a Serious Problem” 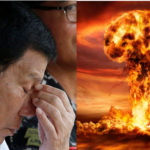 President Rodrigo Duterte warned on Thursday that if the Russo-Ukrainian War continued, the Philippines would be affected by a nuclear war. In his speech at the Philippine National Police Academy (PNPA) graduation ceremony in SIlang, Cavite, Duterte warned that if nuclear weapons were launched, the conflict would ignite and throw the world into chaos. “Merong [...]

After 61 Years Since Gagarin’s Flight, Filipinos may Now Access Space Technology and Research 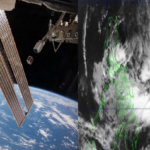 Space research and development are becoming more affordable for small countries, and it is a goal that has become a reality for a developing country like the Philippines. Six years ago, Diwata-1, the country’s first microsatellite, was launched into space from the International Space Station by Filipino and Japanese scientists and engineers. The 50-kg microsatellite [...] 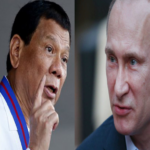 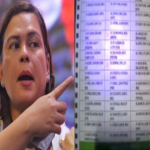 “The Lakas-CMD will ask the Commission on Elections to investigate the alleged irregularities in the overseas absentee voting in Dubai and Singapore,” Davao City Mayor Sara Duterte, the Philippine vice presidential candidate, stated on Monday night. Sara Zimmerman Duterte-Carpio, often known as Inday Sara, is a Filipina lawyer and politician who has been the mayor [...]

Duterte Endorses Two Senate Bets, “I was very much impressed” 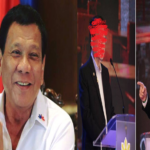