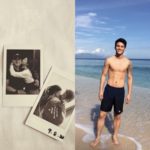 The girlfriend of late Hashtags member Franco Hernandez, Janica Nam Floresca, has now finally found new love 3 years after Franco died. Recalling, it was on November 2017, when the news heard that the 26-year-old It’s Showtime Hashtag Franco reportedly died in a drowning incident in North Lamidan, Davao Occidental. During that time the accident occur, he … Read more 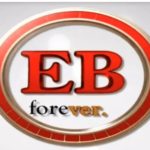 Longest-running noontime show Eat Bulaga 4.0 LIVE in the APT studio today September 9, 2020 at 12:00 noon. The lucky home partner from home for today’s segment of Bawal Judgmental #TheNew Normal are service crew. Dabarkads at home stay tune and win prizes from Shoppe. Download the Shoppe app for a chance to win this … Read more

Famous personality Kris Aquino‘s comeback show in TV5 is not happening anymore. After the Queen of all Media announced her comeback show to be aired in TV5, her followers and fans got really excited. However, there are some rumors that is circulating online saying that Kris’s show was cancelled due to some alleged conflicts with the … Read more 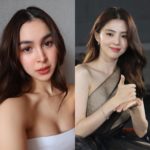 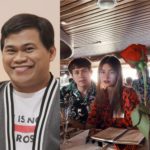 Kapamilya actress Liza Soberano’s handler and manager, Ogie Diaz revealed that GMA Network, TV5, and Viva are interested to Liza Soberano and partner Enrique Gil. As we all know, LizQuen is one of the most prominent love teams in ABS-CBN and in the Philippines. The couple last project on Kapamilya network before the network shutdown … Read more 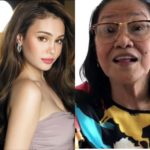 Entertainment columnist and talent manager Lolit Solis tagged the daring actress and YouTube star Ivana Alawi as “The Pandemic Star” As we all know, Ivana Alawi is one of the most sexy and pretty faces in entertainment industry. She is popularity known for doing vlogs and for having millions of followers in social medias and … Read more 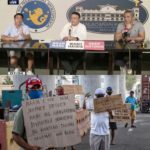 Willie Revillame is now trending on social media as he donated a huge amount of money to the jeepney drivers who lost their job due to coronavirus COVID-19 pandemic. As we all know, Willie Revillame is a very generous man when it comes to people who cannot afford such things he is always there to … Read more 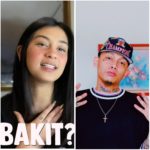 Another issue pop up on Skusta Clee and ex-girlfriend Zeinab Harake after the Ex-Batallion member allegedly ask Zeinab Harake when they are still in a relationship P200k just to buy an IPhone. Recalling, Skusta Clee went viral on social media after posted a video in his Instagram libe with Ryssi, throwing away the pajama of … Read more 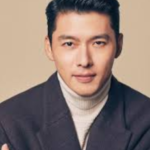 As Korean Actor Hyun Bin had recently announced as the newest ambassador of telco giant Smart Communications Inc., the fans knew in an instant that in just a matter of time before the South Korean heartthrob visits Manila. And the good news, a source confirmed to PUSH that it’s most definitely going to happen in … Read more 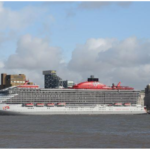 A cruise ship crew member found dead last week as self-inflicted harm. The US Coast Guard reported on Wednesday. They also confirmed that this was the latest suicides among such workers that trapped at sea because of the coronavirus pandemic. According to the report of the Coast Guard, the Pinoy worker was a 32-year-old and … Read more