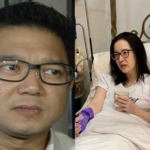 In an Instagram post, the entertainment veteran said that Kris Aquino asked Herbert Bautista to return the watch she gave him. Kris Aquino, called the “Queen of All Media,” hosted a number of talk shows and game shows throughout her time in showbiz. She has also appeared in a number of films and television shows. [...] 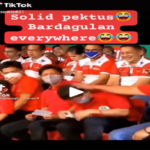 The UniTeam’s two senate candidates are presently getting a lot of attention as a result of their “batukan” video, which was published on Tiktok. Meanwhile, the two are presently going viral online due to their TikTok “batukan” video. The epic event happened during one of UniTeam’s political excursions, with presidential bet Ferdinand “Bongbong” Marcos Jr. [...] 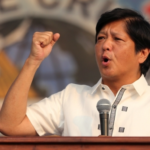 MANILA, Philippines – Presidential and Vice Presidential aspirants have presented a list of senatorial candidates, including former Sen. Bongbong Marcos and Davao City Mayor Sara Duterte-Carpio (BBM-Sara UniTeam), who they would support in the forthcoming 2022 elections. “The list represents a mixture of seasoned and proven political personalities who have excelled in their respective endeavors,” [...] 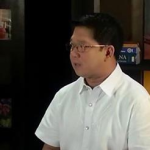 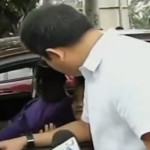 A Chinese National caught from his car with 10 bags of “High Grade” of Shabu that worth P15 million in Quezon City that received not once but twice of slaps from Mayor Herbert Bautista on Friday. During in Buy-bust operation, the authority found a bag of Shabu that found, but they continue to search if [...] 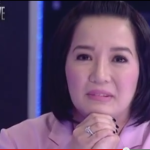 TV host and actress Kris Aquino admitted during an exclusive interview on “The Buzz” Sunday, June 29, 2014 that she is truly in loved with Quezon City Mayor Herbert Bautista. The actress admitted that she got hurt of the statement of Bautista during the interview on “Bandila” where the actor turned politician admitted that he [...] 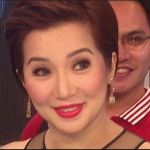 The queen of all media ”Kris Aquino” is admitting that she is still in the stage of being a broken heart-ed. The media queen is still in a urge of finding the right guy for her. In her morning TV show ”Kris TV’ on June, 16 Tuesday, Aquino state that she is craving to meet [...] 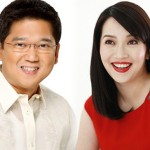 The relationship of Kris Aquino and Herbert Bautista becomes the hottest issue in the Philippine media and drew the attention to the most of the Filipino netizens dubbing their romance as “Kristek.” The most intriguing relationship of the “Queen of All Media” Kris Aquino and the former actor turned Businessman now Quezon City Mayor Herbert [...] 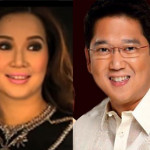 Kris Aquino finally admitted on Monday, April 7, 2014 during the night episode of “Aquino and Abunda Tonight” that she is dating with Quezon City Mayor Herbert Bautista. The Kapamilya actress and TV host revealed that her relationship with the politician Mayor Herbert Bautista is working in progress. After the shocking revelation of the 43-year-old [...]