After Duterte announced the seperation of Philippines to the US, U.S. Defense Secretary Ash Carter said on Friday that they had to keep and had intended to to keep their commitments to the Philippines. When Duterte’s announcement hitted China, Carter had stated, “We have important alliance commitments which we intend to keep in the Philippines. He added, “”Obviously any relationship is one of mutuality and we will continue to discuss that with our Philippine counterparts,” 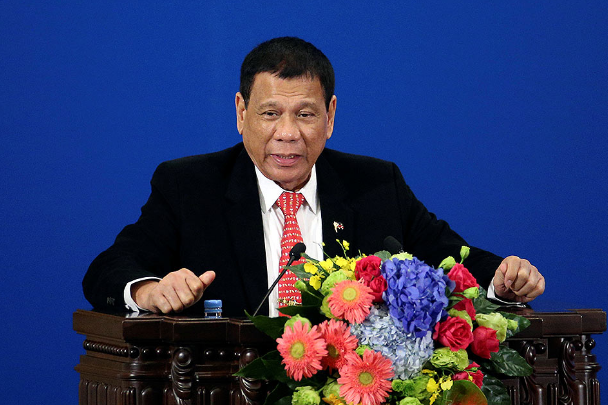 He also said that it is not new today but the alliance relationship to the Philippines will continue. The state department also said that the United States government will asked for explanations to the Philippines’ President of it’s declaration of separation. Duterte had also revealed the loss of America in military and economic ties with the Philippines, telling “I announce my separation from the United States.” The state department had told: “We are going to be seeking an explanation of exactly what the president meant when he talked about separation from the U.S.,”