Little Boy Who Remembers His Past Life As His Own Grandfather

Reincarnation – the rebirth of a soul in a new body.

Is Reincarnation really true? Is it possible that deceased people can return to life in the presence of another individual? Can it be real that you will be reincarnated and live your new life with the same people you have shared your life in the past before? 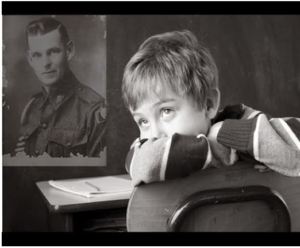 Sam, a little boy who claimed that he was his grandfather in his past life. It shows that the idea of reincarnation can be really true and we can still remember who the people we have met from the past are even though you are living in a new body. 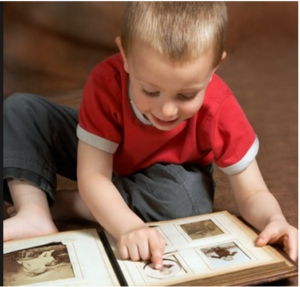 Sam was only 18 months old when he saw proofs that he might be his grandfather’s reincarnation. It all started when his father changing his diaper. Sam told his father “when I was your age, I used to change your diaper”. Another incident that shocked Sam’s family was when he made statements while checking out old photo albums of their family. Sam’s father knew that his son, Sam did not get to see the face of his grandfather, only his grandmother who passed away when he is 4 years old. Sam made another statement when he saw his grandfather with his own car, he said, “That’s my car.” Her mother can’t believe what is Sam’s saying. She made a test and let her son scroll some more pictures and stopped when he recognizes a photo of his grandfather and said “That’s me.”