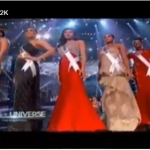 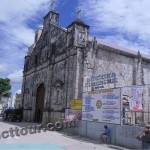 Bantayan Island is known for the white sand and beach resorts in the country. Besides, the five centuries old Sts. Peter and Paul Parish Church as considered being the first constructed and the oldest church in in the province of Cebu which was founded on June 11, 1580 in honor to the Nuestra Señora de la Asuncion by the Agustinian priests. The construction of the church building started in 1839 and was completed in 1863 marking as the oldest church in all regions of Visayas and Mindanao. When the church building was finished, Saint Peter was chosen as the patron saint. 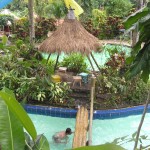 KaiTuLari Mountain Resort is a newly developed and improved tourist attracttour located in Barangay Guinpana-an Moises Padilla, Negros Occidental. With all the beautiful landscape and tourists spots of the municipality KaiTuLari is the most well-improved and accessible mountain resort in the place.