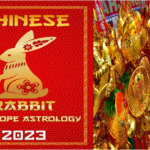 A stock trader and Feng Shui expert stated on Friday that having the appropriate “frame of mind” is the key to achieving financial success in 2023, also known as the Year of the Water Rabbit. However, there are also “opportunities of a lifetime,” according to trader and Fen Shui expert Alyssa Salazar, who spoke to … Read more 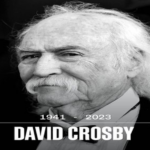 David Crosby, a pioneering singer-songwriter whose work with The Byrds and later Crosby, Stills, Nash, and Young expanded the scope of rock music, passed away on Thursday, according to his publicist. He was 81. His publicist told AFP that he had passed away, referencing a family member, but did not provide a reason why. Jan … Read more 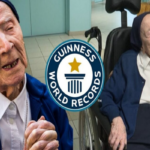 The oldest known living person, a French nun named Lucile Randon, passed away on Tuesday at the age of 118, a spokeswoman confirmed to AFP. On February 11, 1904, Randon, also known as Sister Andre, was born in the south of France. At the time, World War I was still  decade away. According to spokesperson David … Read more 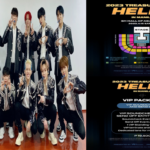 After receiving harsh criticism from fans over the previous prices, local promoter Live Nation Philippines announced revised ticket prices for the Manila performance of K-pop boy group Treasure on Wednesday. According to a statement on Live Nation’s social media accounts, fans may now purchase both the soundcheck and send-off experiences for the same P19,500 price … Read more 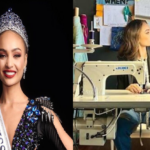 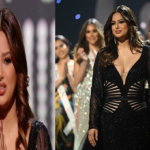 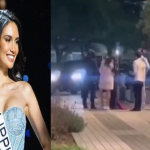 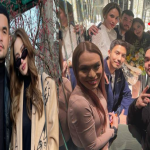 Arci Muoz spent her birthday in Hong Kong with a few of her good friends in the entertainment industry and her rumored boyfriend, Seth Jamora. To recall, with the description “from best friends to lovers,” Arci shocked a lot of her followers and internet users in 2021 when she shared a photo of the actor … Read more 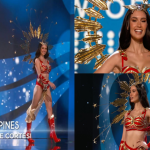 At the Miss Universe 2022 National Costume Show today, Celeste Cortesi embraced the ultimate Filipina superhero, Darna. In that all-too-familiar two-piece outfit, Celeste was ready for a battle like Jane de Leon, the present Darna on television. She finished off her costume with red arm bands and knee-high leather boots. Her backpiece is the golden … Read more 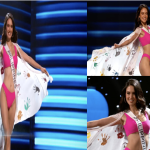