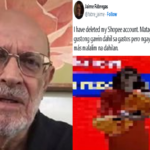 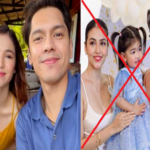 Carlo Aquino and Trina Candaza announced their split in the early months of this year but did not give any details as to why. For the benefit of their little daughter, they continued their harmonious co-parenting arrangement despite their split. And only a few days ago, in Barbie Imperial’s vlog, she was accused of being … Read more 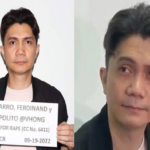 The presenter of It’s Showtime, Vhong Navarro, who has been in several comedies and movies, admitted that he is currently in jail and is unable to do hold comedy. Tanya Bautista, Vhong’s wife, revealed information on the noontime program host’s current situation at the jail facility. The fact that his friends are making him laugh … Read more 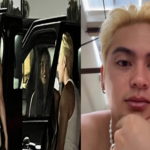 James Reid, an actor and artist, explained the truth behind his viral images with the Filipino-American model Kelsey Merritt. Due to their adorable images together, there was current rumor that James and Kelsey were dating. Even the actor-singer kissing the model’s cheek was captured in one image. Internet users speculated about this, but the majority of them … Read more 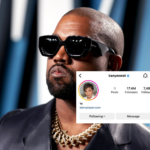 Kanye West’s Instagram page was momentarily modified, with a new photo replacing his long-standing all-black image. But it wasn’t his fault. Instead, as his main profile picture, the musician momentarily used a photo of Kardashian momager Kris Jenner. He has now removed it and replaced it with the black hole. Kanye has been at odds … Read more 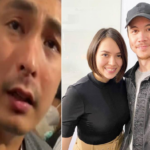 The Kapamilya artists Arjo Atayde and Julia Montes are preparing to collaborate on a film together, and it has been said that the actress’s supposed lover, Coco Martin, is not happy about this. This was just one of the topics that talent manager-vlogger Ogie Diaz and his guest co-hosts Ate Dick and Mrena covered on … Read more 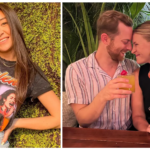 Many Try Guys fans are wondering, after rumours erupted on the internet, if Ned Fulmer cheated on his wife. The internet came up with several speculations as to why the content producer has been absent from some of their videos for the past few weeks. Former Buzzfeed staffers Keith Habersberger, Ned Fulmer, Zach Kornfield, and … Read more 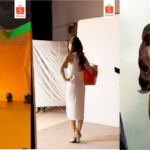 Toni Gonzaga is a Filipino singer, presenter, actor, producer, YouTuber, and businesswoman. She was born Celestine Cruz Gonzaga-Soriano. She was once the principal host of the long-running reality show Pinoy Big Brother. But she resigned after endorsing President Bong Bong Marcos in the last election. Is Toni Gonzaga the new brand ambassador of Shoppe? Netizens … Read more 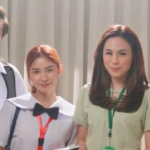 Toni Gonzaga piqued the interest of her fans and followers with a new social media post. Toni shared photos from her new film “My Teacher,” which has been selected as an official entry for the Metro Manila Film Festival (MMFF) 2022. The new film has a star-studded cast, including comedy legend Joey de Leon and … Read more 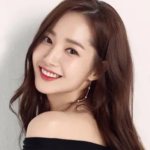 Park Min Young has been the subject of dating rumors. According to the Dispatch, the actress is dating wealthy businessman “Kang.” Kang’s company, Vidente, is the largest shareholder of Bithumb Holdings, and Kang is closely connected to Chorokbaem Media, which acquired Park Min Young’s agency, Hook Entertainment. Kang was also accused of fraud, according to … Read more