The actress went to police station to file charges of threats and physical injuries against the suspect.

According to the actress, the incidence took place during the rush hour on Sunday night when the car of the alleged ex-policeman and their van was almost crashing, but the actress clarifies they did not even get in touch with his car. 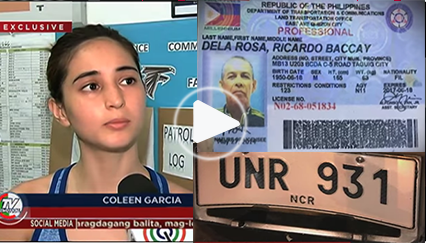 As her driver went down to see if there is scratch on the car, the alleged ex-policeman also went down and come close to them and identify himself as policeman and hit Coleen’s driver Mark Mordeno.

Coleen was trying to normalize the situation but the alleged ex-policeman reached his hands and scratched her face and tries to grab and pull her out so that he can beat her up. 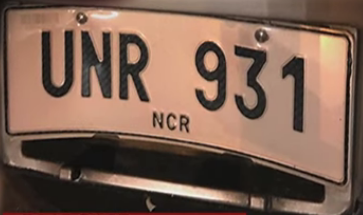 Coleen also expressed her sentiment during the incidence when she perceived the presence of marshals at Bonifacio Global City but pay no attention in response to the altercation against ex-police officer.

On the other hand, Coleen was so grateful to Makati police for their assistance during the filing of her case.