Top trending topic online! The Golden State Warriors wins against the Cleveland Cavaliers in extra time during Game 1 of the NBA Finals with the final score of 108-100 last Thursday, June 4, 2015 (US Time) or on Friday, June 5, 2015 Philippine Time.  The NBA MVP 2015 Stephen Curry led the Warriors with 26 points while the Cavs watched helplessly Kyrie Irving limped badly to the locker room in overtime with what appears to the latest in a string of injuries to the All-Star.

Cavs Point Guard Kyrie Irving had been doing well in the game 1 by keeping Stephen Curry and the Warriors not to be on the led with the helped of Lebron James. Lebron makes his personal career in finals-high with 44 points, but it wasn’t enough as Golden State pulled away the score to lead as a close and contested affair.

James missed the 3 point shots in overtime as the Warriors got back to whipping the ball around offensively, as a miss and turnover of Cavs, the Warriors flew back to the other end of the court.

We post here the top plays of Game 1 and highlights of the game. As Stephen Curry pace Golden State with 26 points of offset the efforts of LeBron James, who scored 44 points for the Cleveland. 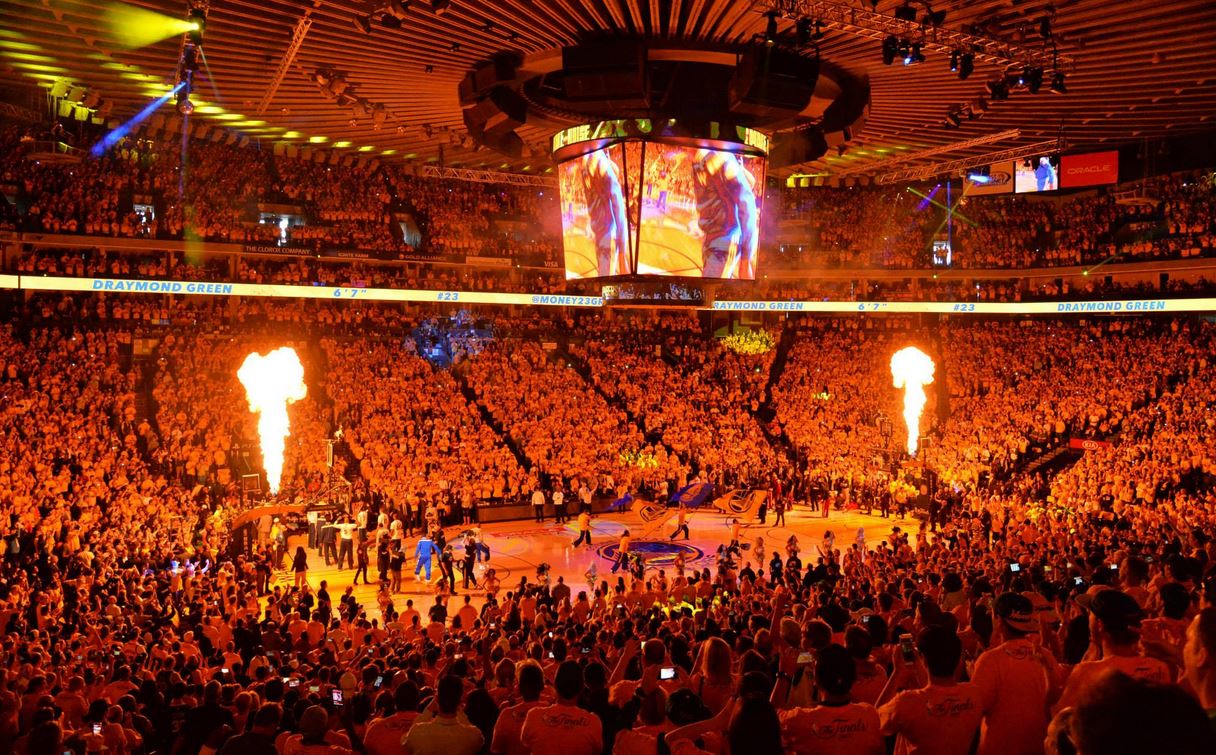 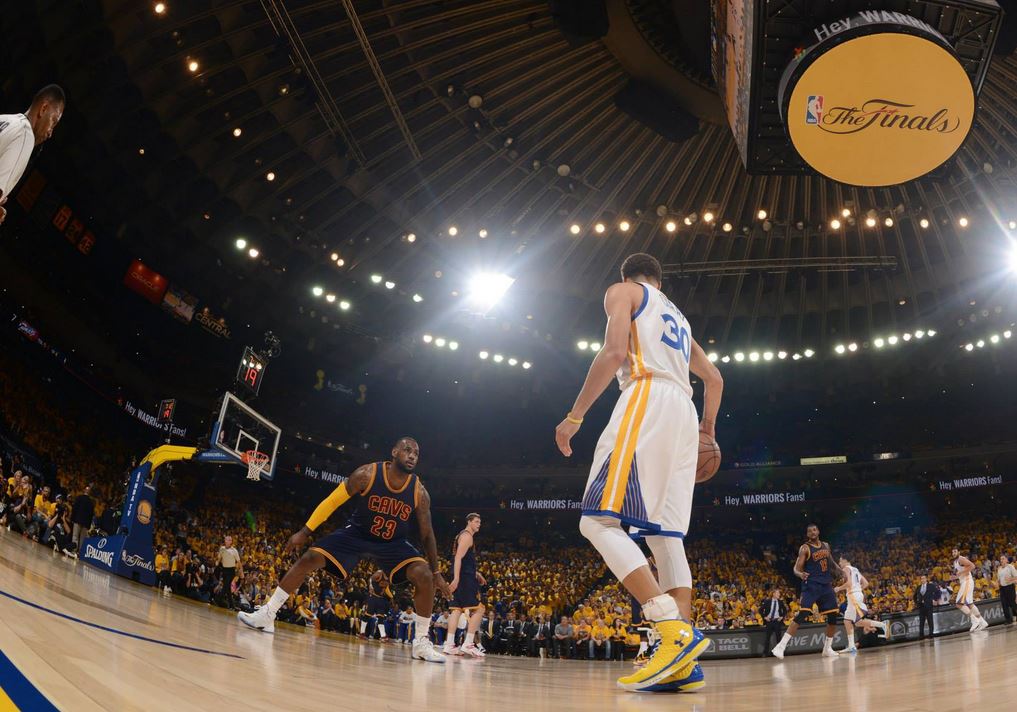 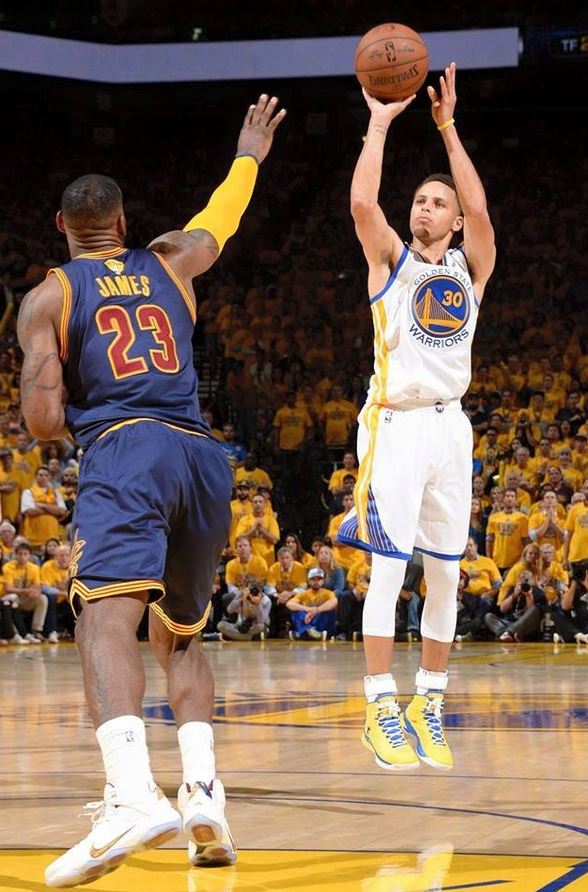 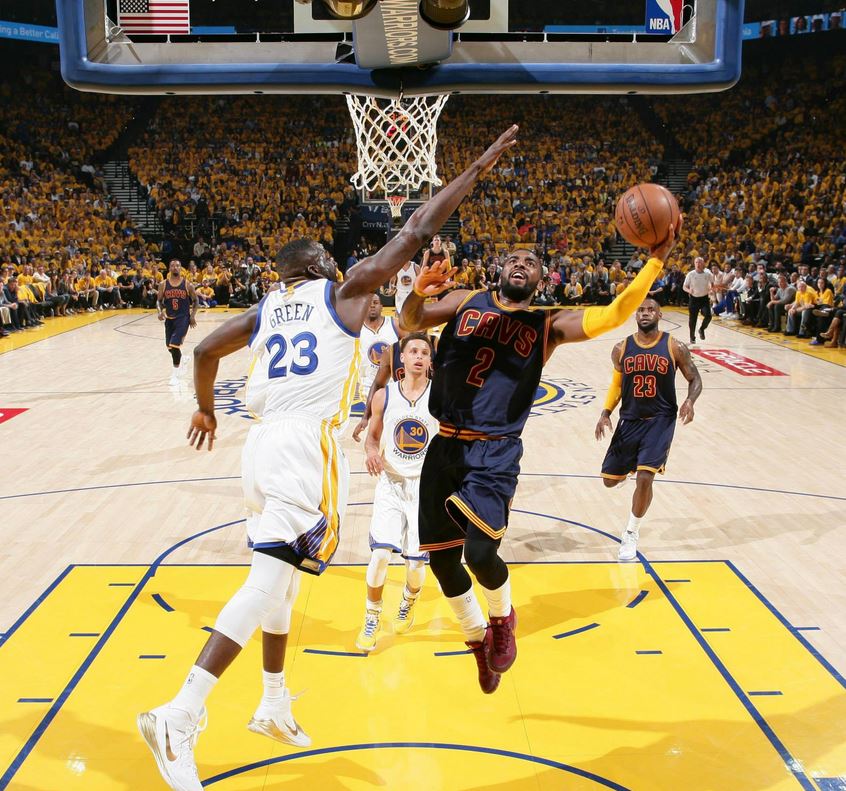 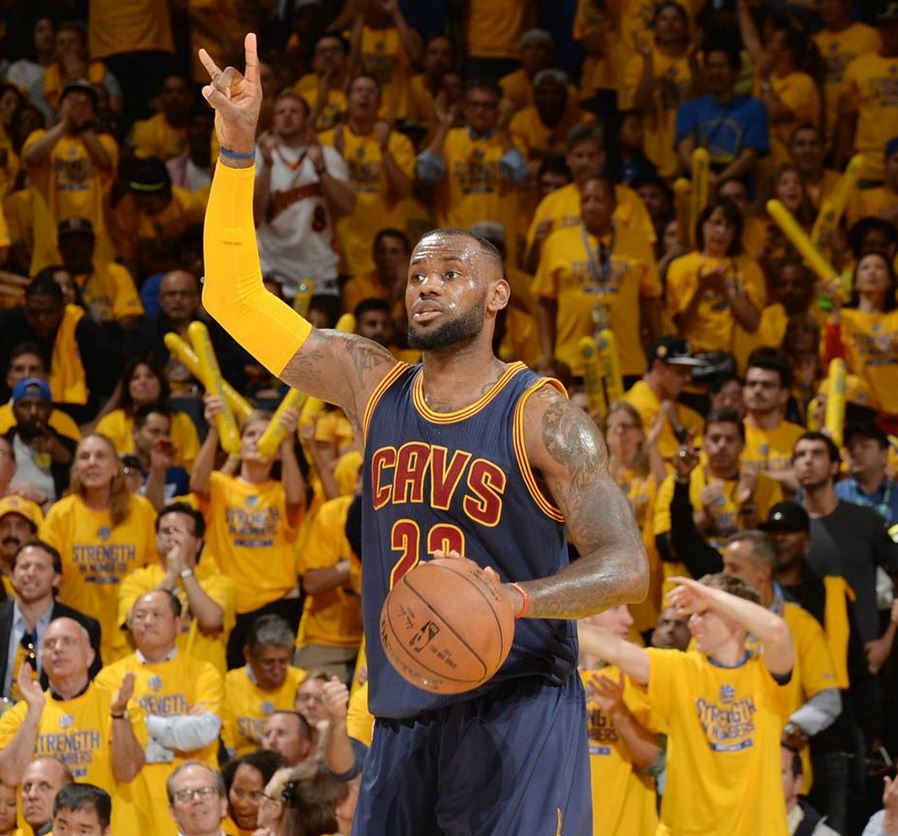