More and more and lots of greatest project and opportunities will surely come to actor Edgar Allan Guzman after he joined Your Face Sounds Familiar (YFSF). Edgar is also one of the finalists of final four who will soon compete in the grand showdown this coming June 6, Saturday at the Resorts World Manila. 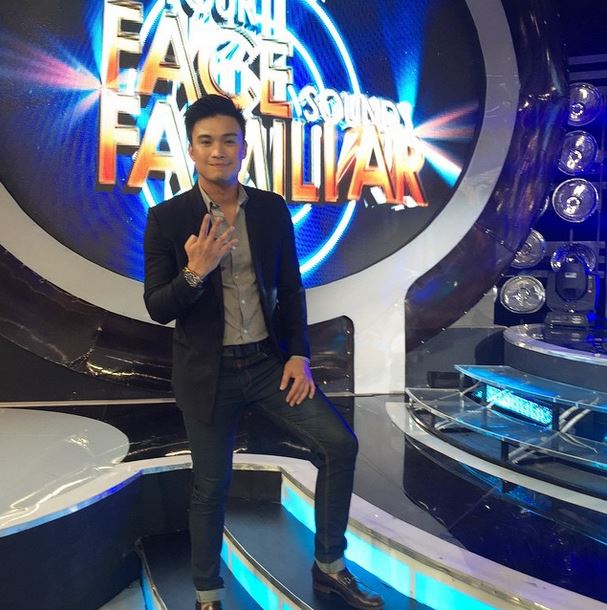 Edgar is also a part, a cast of TV series Oh My G! He confessed during the press conference for YFSF’s grand showdown that he will travel and will still unravel into the music recording industry. He also said that his friends and co-YFSF contender, Jay R and Star Records are helping him produce an album.