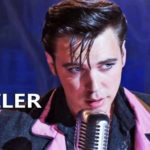 Bay Luhrmann’s “Elvis” has just released its official trailer, and it’s all you’d expect from the imaginative Australian filmmaker. “Elvis” is a spectacular and enticing film that explores the narrative of the King of Rock n’ Roll through the lens of his tumultuous 20-year relationship with manager Colonel Tom Parker. His meteoric climb to popularity, … Read more 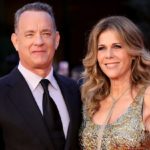 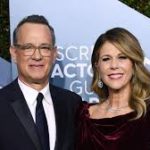