In a recent YouTube interview on comedian-talent manager Ogie Diaz’s channel, actress-singer Janella Salvador shared the trauma she suffered from a previous relationship. During their interview, Ogie mentioned celebrity doctora Vicki Belo’s vlog, in which Janella declined to mention her previous relationship or the identity of her ex-boyfriend. With this, Ogie inquired whether it was [...] 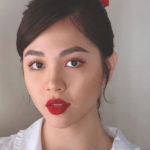 Recently, the celebrity couple Janella Salvador and Markus Paterson introduced their first born baby to the world. Janella tells the story as she recalls the time when they found out she was pregnant. “Before that, I had a weird feeling already because I wasn’t my usual self and you know, I was feeling so bloated. [...] 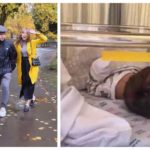 Look: Is Janella Salvador Gives Birth? Markus Paterson Posted Photo of a Girl and Baby from the Hospital 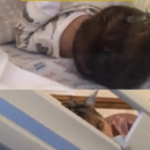 Everyone knows that the issue about pregnancy couldn’t be able to hide at all times. Just recently, actress Janella Salvador’s rumored pregnancy surfaced online. The online community remarked that she was hiding the truth about the matter. However, the post of her boyfriend Markus Paterson hinted that Janella was pregnant but again it was just [...] 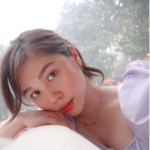 Janella Salvador broke her silence after she has this response to her bashers saying she is hiding her pregnancy, regarding her pregnancy issue. Recently, couple Janella Salvador and Markus Paterson disclosed to the public about their relationship. After that, rumors that the actress and singer being pregnant circulates online. According to some netizens, maybe she [...] 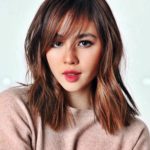 Actress-singer Janella Salvador recently posted on her social media account a whole-body picture of her amid the pregnancy rumor. Janella became the talk of the town after netizens speculated that she is pregnant and on one of her live videos, the actress said that she is now allowed to jump. This was after her revelation [...] 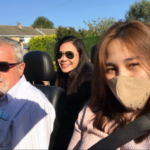 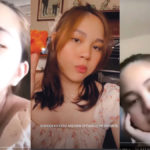 Actress Janella Salvador greeted her fans and supporters in the online community during her brief appearance on the live streaming of Markus Paterson on Tuesday, September 29, 2020. Markus and Janella is now living together in the United Kingdom under the roof of his Briton father. The netizens are getting excited for Janella and Markus [...] 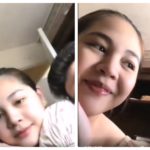 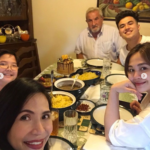 Actress Jenine Desiderio posted a photo with Janella Salvador on her 50th birthday in the UK amid pregnancy issue of daughter surfaced online. Following the pregnancy rumor, Janella and boyfriend Markus Paterson hasn’t issued a statement yet. However, fans and followers of the actress still waiting for the truth to be revealed. Recently, netizens saw [...]