The attached controversial photo of Senator Francis “Kiko” Pangilinan and a woman whose identity is yet to be known so far is to be blamed and the reason why the Mega Star, TV host, actress and Judge of the reality show Miss Sharon Cuneta was leaving the country to United States alone without further explanation but she said, “on her way to vacation taking her time away from all her commitments.”

On her Instagram account, she posted a photo while she is on airport with a mysterious message that seems to be interpreted that she will come back no more, and the speculated reason is because of the alleged photo of her husband with another girl holding hands together that seems to have an affair. 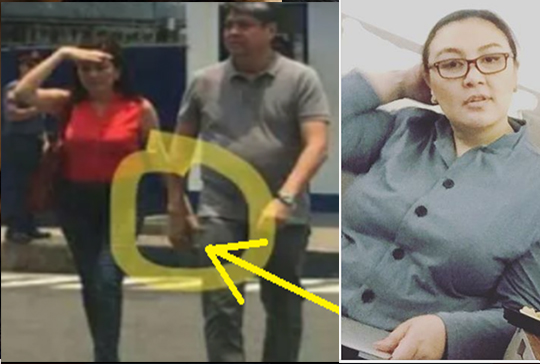 Based on this photos and messages of the actress, fans and her supporters were trying to come up with different thoughts to be drawn on their mind and they’re afraid that their mega star idol won’t be back home anymore.

The actress has no clear explanation and no official reply to different opinion of her fans but asking encouragement from them.

Show support to your idol by sending her message of encouragement on the box provided here below for your comment. 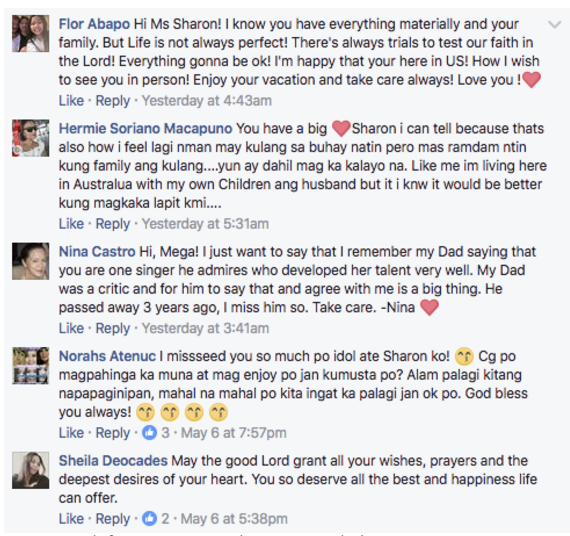