UFO Captured in Video in Malaysia on September 2016 Went Viral

Mysterious footage spotted in Malaysia is believed to be a UFO. The said video footage went viral in social media after uploaded in Facebook and YouTube.

The footage shows a huge black grainy object which believed almost the same size of a spaceship in the hit 1996 blockbuster movie “Independence Day” slowly hovering over the a remote village in Malaysia that glides precariously close to the ground then gradually disappeared into the dark night.

Villagers are heard screaming in amazement while the UFO spins and moving slowly close to the ground but trying to avoid some tall trees to ensure the flight.

According to the report, Malaysian authorities has authenticated whether the said footage is genuine or just a frank. Chief Superintendent Abdullah Roning believed that Malaysian netizens circulated the video online but there was no further explanation to the report.

Some other source falsely alleged that the said video footage was first attributed to the Malaysian National News Agency (BERNAMA). But on the other hand, a reasonable explanation claimed that it is just a prank and the said video footage was reportedly filmed by local film-maker in Kaula Krai in the interior of the State of Kelantan in the north-east of Malaysia coinciding with Malaysia’s own Independence Day which falls on August 31. 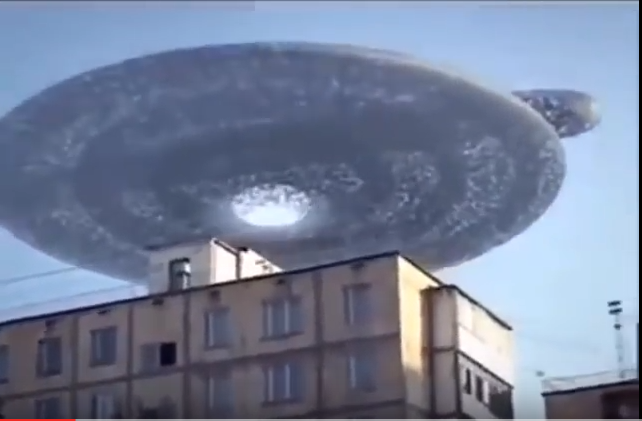