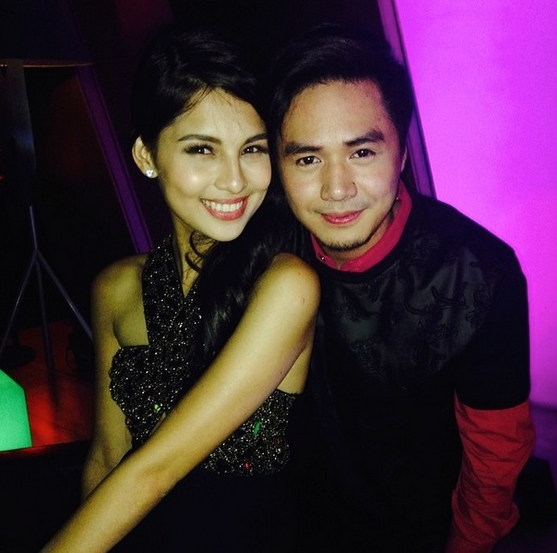 According to source, the break-up is all about Concepcion due to the lack effort to reach out Jasmine elder sister Anne Curtis.

As the confrontation, Concepcion invited to attend Anne Curtis concert as well as the premiere night of the movie “Blood Ransom” but he didn’t attempt those invitations and reach out the Kapamilya Actress.

According to ABS-CBN news, The Buzz said it was only a prior alleged breakup but the two couple were already having petty fights.

As the source added, the two couple arrived at the bar separately and they were supposedly had a chance to talk. The Buzz news tried to reach them both side in the parties but they refused to answers the entire question.

It was proven that the official Instagram account of Jasmine Curtis-Smith already deleted her photos with Concepcion as they could ever see online.