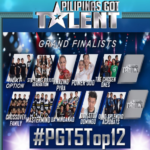 Top Trending Topic online! Pilipinas Got Talent season (PGT5) release the complete list of twelve grand finalist during the live results night, held at the Resorts World Manila last Sunday, May 15, 2016. In the episode last Sunday, Singing hearthrob Kurt Philip Espiritu got the highest vote of 54.64 percent and automatically proceed to the [...] 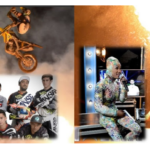 Top Trending topic online! Motocross performers UA Mindanao and fire dancer Amazing Pyra proceed to the grand finals of Pilipinas Got Talent (PGT) season 5 that was announce during the third weekly results night on Sunday, April 24, 2016. UA Mindanao impresses the audience and viewers on their break-taking stunt, and got the highest percentage [...] 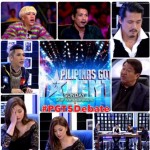 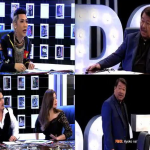 This is the much-awaited rounds when the “Pilipinas Got Talent” (PGT) season 5 judges picked talented artist who will advance to the semi-finals of world-class talent search in the country. Judges Cull round begins this coming Sunday, March 27, 2016. After the auditions held in Luzon, Visayas, and Mindanao, judges Freddie “FMG” Garcia, Angel Locsin, [...] 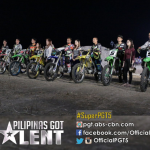 Top Trending Topic online! Motocross riders UA Mindanao receive 4 Yeses during their breathtaking stunts on Sunday episode of Pilipinas Got Talent, March 20, 2016. They will proceed to the next round of competition. UA Mindanao wows the judges and audience with there amazing and breathtaking acts. Robin Padilla told them that he feel the [...] 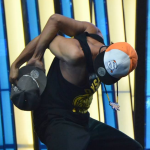 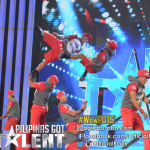 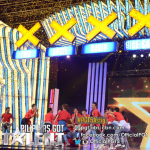 Video: Dona Aguire Gets a Standing Ovation from the Judges by Singing “If I Sing You a Love Song” on PGT Season 5 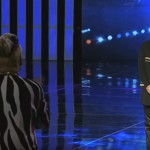 Top Trending topic online! Dona Aguire brings the crown on tears and gets a standing ovation from the Pilipinas Got Talent season 5 judges and viewers during the episode on Sunday, February 21, 2016. The 52-year-old woman won the hearts of the viewers and judges after she sang a hit song “If I Sing You a Love Song” [...] 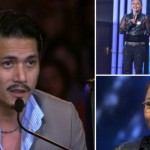 Top Trending topic online! Odette Cagandahan a speed painter and blacklight performer from Paeta, Laguna showcased her talent in Pilipinas Got Talent (PGT) judges and audience during her audition, episode on Sunday, February 21, 2016. The 32-year-old has drawn a two images, one is Mr. Pure Energy Gary Valenciano and another is Jesus Christ. It [...]