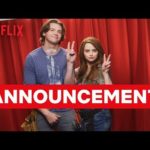 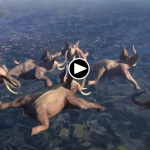 This video is really funny. How can I imagine that this group of elephant skydive without a parachute, the turtle enjoy on a half-pipe without wearing a helmet. Well obviously, the turtle need no helmet because of its shell covering the entire body. Another one, the ostriches were not even buckled riding on the roller … Read more 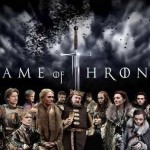 One of the most expected hit movies this year 2014 “Game of Thrones” has released the official trailer video on Sunday, January 12, 2014 on YouTube. The action-packed movie series featuring white Walkers, dragons, deaths and wars is set to show in theater on April 6, 2014 on HBO. Fans were getting thrilled after watching … Read more