Ray Liotta, The ‘Goodfellas’ Actor, has Died, According to US Media 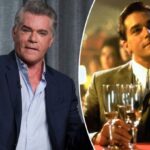 Ray Liotta, who starred in Martin Scorsese’s gangster classic “Goodfellas,” died on Thursday, according to US media. He was 67. According to the film trade publication Deadline, he died while filming a new film in the Dominican Republic. His death was also reported by TMZ and Variety. Despite prior success, Liotta’s breakthrough role came in [...]

‘He never Shoved me, Kicked me, or Threw me Down any Stairs,’ Kate Moss Testifies for Ex-Boyfriend Johnny Depp Kate Moss, a British model, denied on Wednesday that her former lover, Johnny Depp, ever shoved her down a flight of stairs, claiming it never occurred. “He never pushed me, kicked me or threw me down any stairs,” said Moss, she was a witness in Depp’s defamation lawsuit against his ex-wife, Amber Heard. Depp, 58, sued [...] 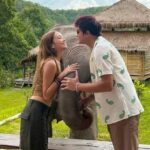 MANILA, Philippines (AP) —On-screen and off-screen Kapamilya duo Kathryn Bernardo and Daniel Padilla recently celebrated their tenth wedding anniversary. Kathryn shared photographs and a video of them having fun with elephants in Chiang Mai, Thailand, on her Instagram account. “Celebrated our special day in the most unforgettable way possible and enjoyed every minute of it,” [...]

The Philippines has Designated Isolation Facilities for Cases of Monkeypox 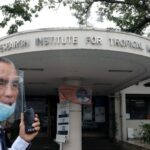 MANILA, Philippines — The Philippines’ Department of Health said Thursday that it is working on the precise identification of isolation facilities for possible monkeypox cases. The DOH stated in a message to the media that the focus of its Field Implementation and Coordination Team and the One Hospital Command Center (OHCC) is to ensure that [...] 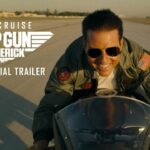 “Maverick” Mitchell maintained the modest rank of captain after 36 years of decorated service in the US Navy’s Air Force and was still involved in testing cutting-edge fighter planes. Maverick was suddenly ordered to train a crew of brash young pilots to conduct a perilous mission to bomb a heavily-armed uranium complex behind rugged mountains [...] 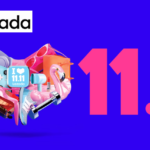 Lazada is once again offering big, big discount on its sale on November 11, 2020 dubbed as “#LazadaBiggestOneDaySale!“ The promo offers over P5 million worth of vouchers and a brand new car to be taken home by the lucky winners during the sale. Of course, if you want to win, remember, the more you buy [...] 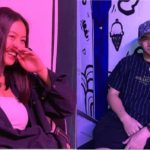 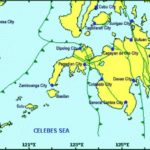 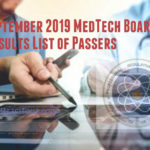 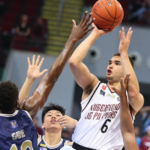