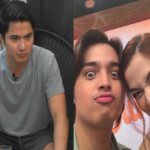 KD Estrada appears to have taken a swipe at Eian Rances for his treatment of KD’s alleged girlfriend, Alexa Ilacad. On the ABS-CBN reality show “Pinoy Big Brother Kumunity Season 10,” KD, Eian, and Alexa were batchmates. The three are now trending on Twitter after a screenshot of a group conversation was posted on the [...] 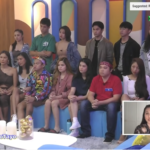 KD Estrada walks out when he was nominated for the third time. The scene like this was the first happening recorded in the history of the PBB show. KD Estrada stood right after he was called on three times as he was nominated by his fellow housemates for the eviction with the other housemates including [...]