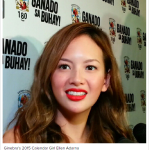 Hot actress Ellen Adarna express her eagerness to work with the box office actor John Lloyd Cruz, stating that it is her dream to work with the actor and really admires him for such being a talented artist. But the hot actress clarify she is not attracted to the actor, knowing that Cruz is currently … Read more 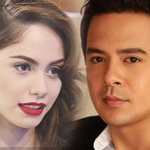 Kapamilya premiere actress Jessy Mendiola  considers joining showbiz because of her willingness to work with the multi awarded actor John Lloyd Cruz. According to the actress she is considered to be an avid fan of the actor wherein she already dreamed to work with a John Lloyd a long time ago proven by Jessy added … Read more 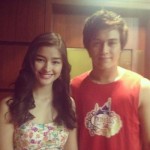 The newest kapamilya love team Enrique Gil and Liza Soberano joins together to their upcoming TV series in ABS-CBN “Forever.” Here’s the Video. The story is about to the love between to the rich teen (Enrique) who falls in love to the farm girl (Liza). The “Enrique and Liza” Love Team are also starring to … Read more 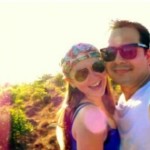 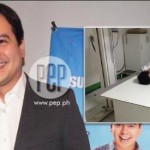 Kapamilya actor John Lloyd Cruz was involved in a Biking Accident in Sta. Juliana, Capas, Tarlac together with his girlfriend Angelica Panganiban. But the Star Magic management releases a short statement confirming that Angelica Panganiban was not with John Lloyd when the accident happened. According to them “Angelica was present at the shoot but was … Read more