Toni Gonzaga & Paul Soriano Got Engaged and will Married this year!

Top trending topics for today! Actress/Host Toni Gonzaga admits that Director Paul Soriano propose her last January 21, 2015. The Celebrities took to Twitter and Instagram to share their happiness to the upcoming couple.

In an episode of The Buzz on Sunday, February 1, 2014, Paul Soriano and Toni Gonzaga answered host Boy Abunda that they are happy and confirmed the trend news of marriage will be this year. Paul said that almost 7 and half years been such a great part of their life, the blessing they received were they are now engage.

The 33-year-old director revealed that he proposed to Gonzaga last January 21, 2015 in their Family home in Rizal after the successful birthday celebration of the actress.

Alex Gonzaga, the sister of Toni quickly posted a photo on the night of the engagement. She wrote “Finally I can share this to everyone!!!!! I will have a BROTHER!!!”. 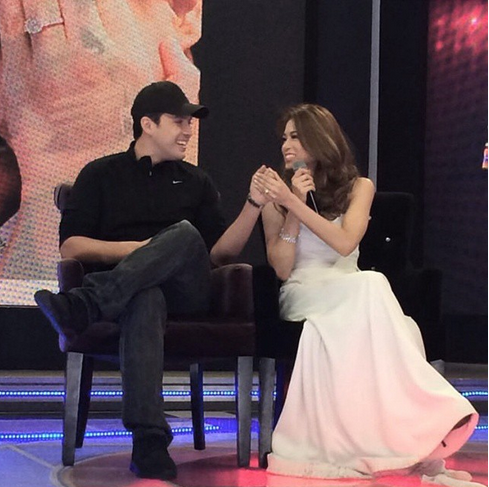 Actress’s friend, Bianca Gonzales also greeted the couple and posting a photo of the couple on the set of “The Buzz”. Miles Ocampo also posted a photo with Toni on Instagram and Kris TV head writer Darla Sauler also shared a picture with the newly-engaged couple. 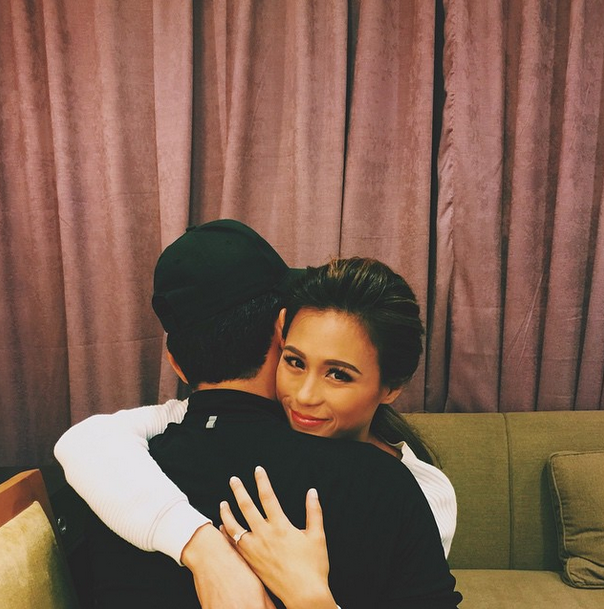 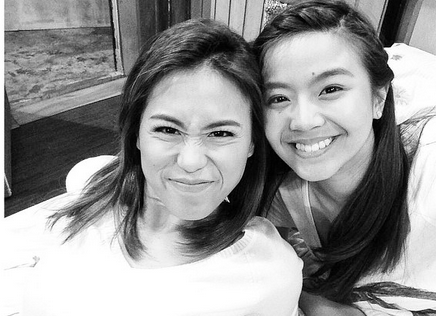 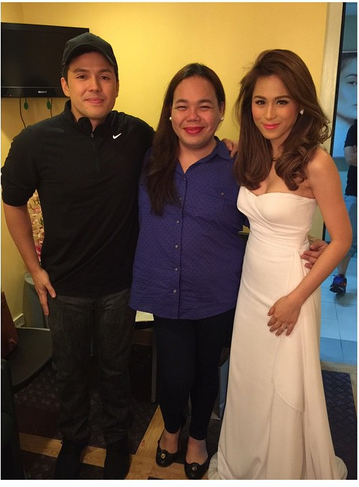