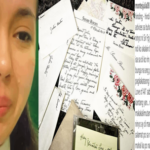 Julia Montes, a Kapamilya actress, displayed handwritten notes from the late renowned actress Susan Roces. Even Julia Montes is saddened by the death of Susan Roces. She displayed the handwritten letters she received from the renowned actress in an Instagram picture. Before FPJAP, the two collaborated on the program “Walang Hanggan.” Jesusa Purificacion Levy Sonora, [...] 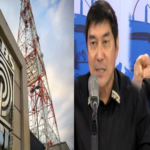 The new senator is opposed to shutting down ABS-CBN. The National Telecommunications Commission (NTC) and Solicitor General Jose Calida released a cease-and-desist order against ABS-CBN on May 5, 2020. Members of the House of Representatives, namely the Committee on Legislative Franchises, voted 70–11 on July 10, 2020, to refuse ABS- CBN’s franchise application, stating many concerns with [...] 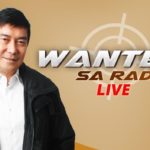 You can now watch the latest episode of Raffy Tulfo in Action on September 27, 2021. He is a known champion of the poor. He fights for the downtrodden – many of whom are laborers – who flock to his radio show every day to seek his help. Raffy Tulfo is the main anchor of [...] 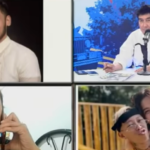 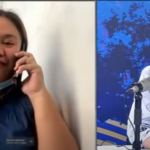 Cebu food supplier Marjorie Abastas detailed what happened on the arrangement with customer Maria May Hofileña. Raffy Tulfo greeted Marjorie and asked what happened to the agreement with an anxious customer because of her refusal to pay in full for the ordered food package. According to Marjorie, they talked in the barangay where Maria May [...] 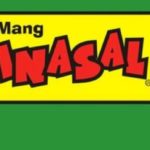 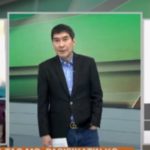 Raffy Tulfo insisted that he will focus on the case regarding the housemate of Lucio Tan’s son who was allegedly also accused by his employer of cyber libel. Atty. Freddie Villamor is a seasoned & Veteran Trial Lawyer who working in the case of Maid of Lucio Tan’s Son Timmy Tan. According to Raffy Tulfo, [...] 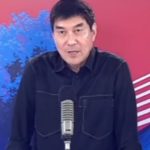 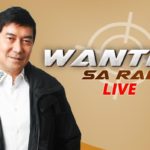 Raffy Tulfo is the main anchor of a long existing top rated radio program WANTED SA RADYO “Raffy Tulfo in Action,” and also a anchor of AKSYON SA TANGHALI, a noontime newscast that is aired daily on TV5. Until now the action center of TV5 Media Center, Reliance Street in Mandaluyong City is still closed [...] 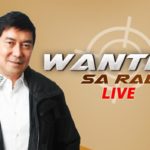 Watch the full coverage livestream of Raffy Tulfo in Action episode on June 9, 2021. Raffy Tulfo is a hard-hitting, no-holds-barred commentator on issues pertaining to abuses and injustices committed by people in power against ordinary citizens.  Raffy Tulfo is the main anchor of a long existing top rated radio program WANTED SA RADYO “Raffy [...]